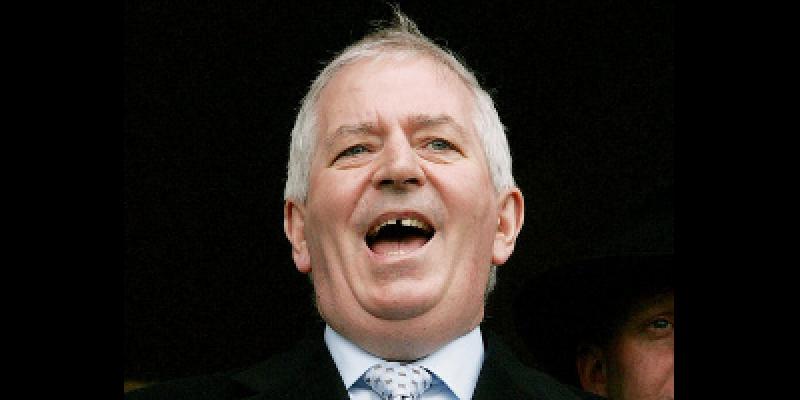 McCreevy stopped from cashing in

Ex-Commissioner McCreevy stopped from cashing inCommission vetoes former Internal Market Commissioner Charlie McCreevy's involvement in controversial NBNK bank.Commission vetoes former Internal Market Commissioner Charlie McCreevy's involvement in controversial NBNK bank.
On 7 October 2010, the European Commission confirmed its first ever decision to block an ex-Commissioner from taking a new job on grounds of conflicts of interests with his previous portfolio. The decision concerns ex-Internal Market Commissioner Charlie Mccreevy’s controversial directorship in the recently formed investment bank NBNK, which aims at making profit by buying assets of bailed out banks. McCreevy’s post at NBNK would have constituted a serious conflicts of interest, given his role in regulating EU financial markets when a Commissioner. It is hopeful sign that the Commission concluded that this could not be tolerated. We hope that the Commission will also forbid former Industry Commissioner Günter Verheugen’s involvement in the lobby consultancy firm ‘European Experience Company’. The Commission should also review its previous approval of other jobs taken on by six ex-Commissioners, including Mr. McCreevy’s job at Ryanair. This should be followed by introducing a three-year cooling-off period for ex-Commissioners, to block all jobs involving lobbying or lobby advice and other roles leading to potential conflicts of interest.