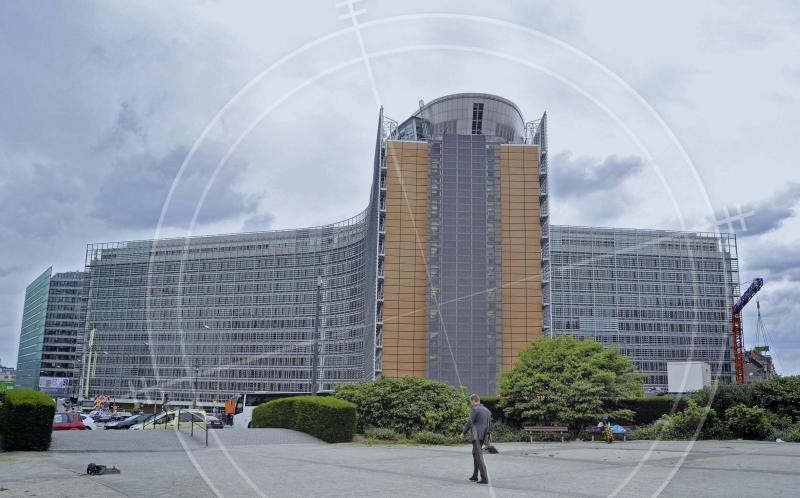 Lobbying Warfare - the arms industry's role in building a military Europe maps out the key players in the defence and security lobby in Brussels, and highlights how the industry's close alliance with EU decision makers has contributed to the expansion of the EU's defence and security structures, and to the overall militarisation of EU foreign policy.

The activities of arms lobbyists rarely appear in the media, and when they do, it is often in connection with bribery, dubious export deals and corrupt government officials.

While the public image of arms lobbyists is generally defined by such scandals, there is a more mundane side to their activities which is no less disturbing. This is not only true at a national level, where arms companies have always had close ties with governments and defence departments, but also at the European level.

The arms industry has become an integral player in the European Union (EU), where military issues have become increasingly important. All the major arms companies have offices in Brussels, acting through a vast network of think tanks, clubs and informal circles, and their industry association is frequently consulted by EU officials.

Though arms industry lobbyists have long been active in Brussels due to the presence of NATO, the transformation of the EU into a powerful player in foreign, defence and security policies – in part due to successful lobbying by the arms industry – has increased the city’s attraction for lobbyists.

The companies’ activities, as far as they are covered in this report, are not illegal. Nevertheless, they give rise to serious questions about the EU policy-making process, with decisions made by a small elite of policy-makers and industry representatives, effectively hidden from public scrutiny. This system, which lacks transparency and public accountability, sits uncomfortably with the common understanding of how legitimate democratic decision making should work.

This close alliance between policy makers and industry has also contributed to a worrying expansion of the EU’s defence and security structures in terms of decision-making powers, staff and organisational capabilities, and to the overall militarisation of its foreign policy.

This report investigates the crucial role of big arms-producing corporations like EADS, Thales and BAE Systems in this process and exposes their symbiotic relationship with EU decision-makers. A relationship that serves as the foundation for the emerging military/security-industrial complex in Europe.