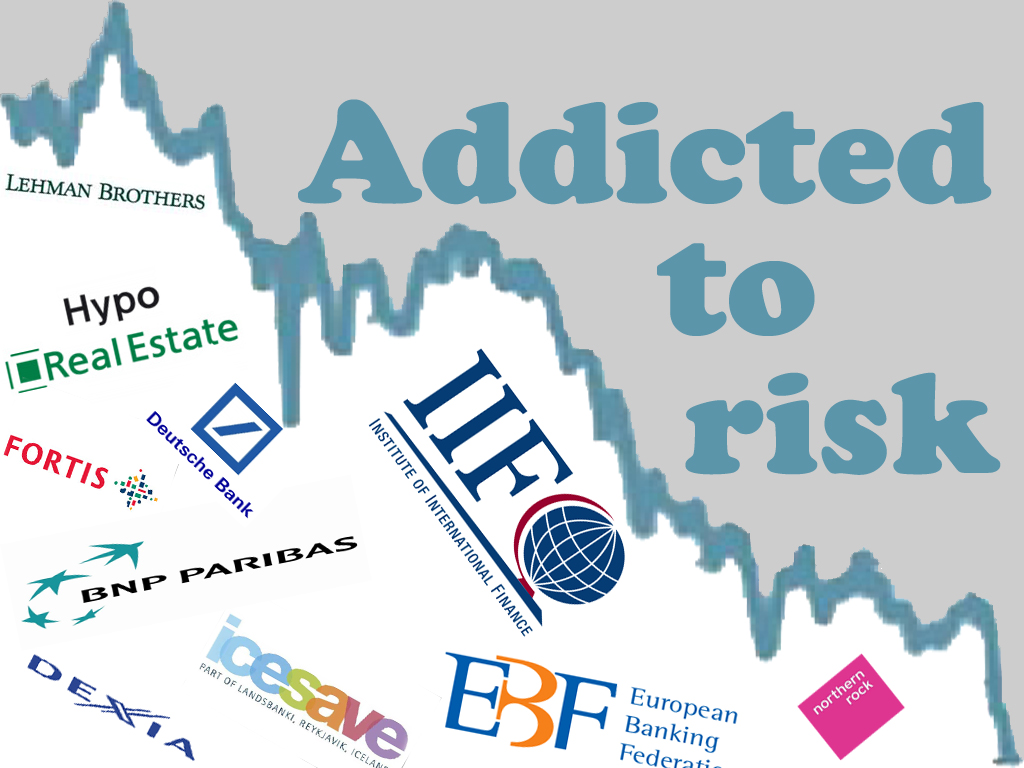 The banking lobby in the European Union is waging a successful battle against regulation that will undercut international Basel rules. They’re succeeding in putting competition and the right to risky bets before concerns for financial stability.

This year the European Union is expected to adopt new rules on banking. In 2008 when the financial crisis broke, legislators promised bold reforms and public expectation was high. In view of the dire consequences of the collapse of big banks across Europe, now was the time to make up for the omissions of the past and fix the rules to avoid speculative excesses.

Today, more than three years later, those new rules are in the pipeline, but few expect them to be much of an advance. At the international level, the banking lobby watered down proposals for international rules, – called Basel III – and these showed so little improvement that it was hard to imagine the European Union could go lower.

Even so, thanks in part to lobbying by the banks, the proposal tabled by the Commission and discussed by the European Parliament and in the Council at the time of writing, is indeed weaker, driving standards lower than the global level.

With a draft heavily influenced by the banks, any fight for improvements will be an up-hill battle. And in this case it’s hard to imagine the outcome will even live up to weak international standards. It is high time to ask whether banks should be responsible for setting the standards for banks, and whether indeed they should be allowed to set the terms for the debate on banking regulation.