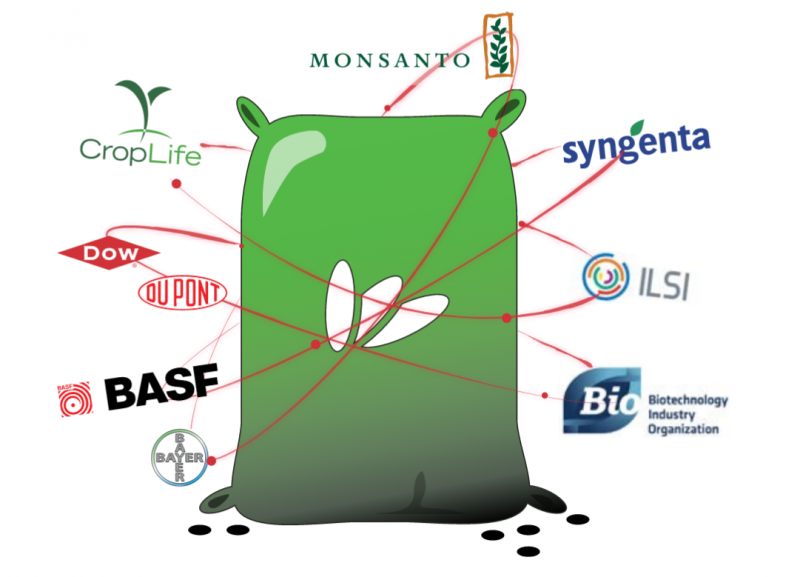 An attack on us, our planet and democracy

Corporations like Monsanto have vast resources to buy political power through lobbying. Not only are they represented by numerous lobbying associations at every level from local to global, they also have an army of hired-gun lobbyists, fund scientists to act as their mouthpiece, and participate in ‘greenwashing’ projects.

There are roughly three fields of industry lobbying: directly targeting decision-makers; PR and propaganda; and undermining science. Broadly three types of actors exist: those giving the orders, those following them, and those who are accomplices to these attempts.

This short guide, published at the occasion of the International Monsanto Tribunal in The Hague, exposes some of Monsanto’s key lobbying strategies and tools, illustrated with examples from different parts of the world.

Full report: Monsanto Lobbying: an attack on us, our planet and democracy (web version)