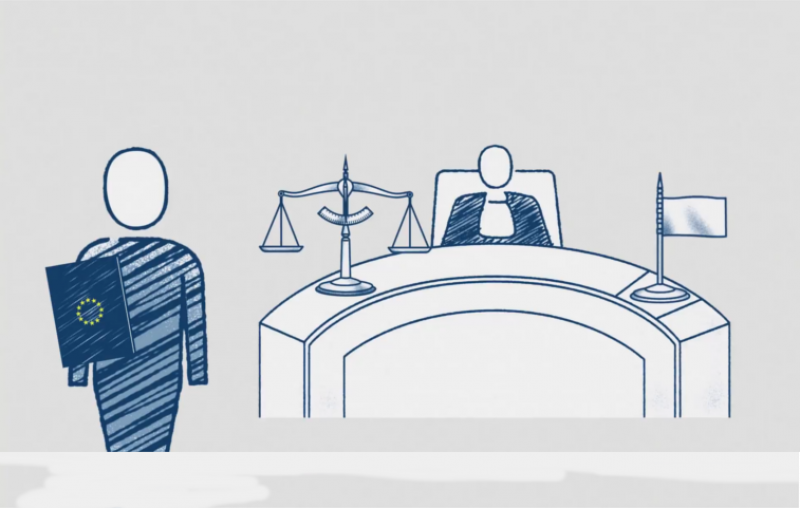 This decision dangerously legitimises a mechanism that enables companies to claim multi-billion sum damages from governments that dare to stand up to their power. The ruling also comes as a blow to millions of citizens who have spoken out against this parallel justice system for corporations, most recently, more than 555,000 petitioners from all over Europe demanded an end to the ISDS system in all its forms.

“It’s a sad day for citizens when the European Court of Justice effectively approves VIP rights for corporations which can thwart government efforts to protect people and the environment, and provide access to billions of taxpayer money.

“After today’s ruling, the ball is back in the political arena. We call on all Parliaments in EU member states which still have to ratify CETA to reject this one-sided deal - it caters for big business needs but works against the interests of the majority of people in Europe.”