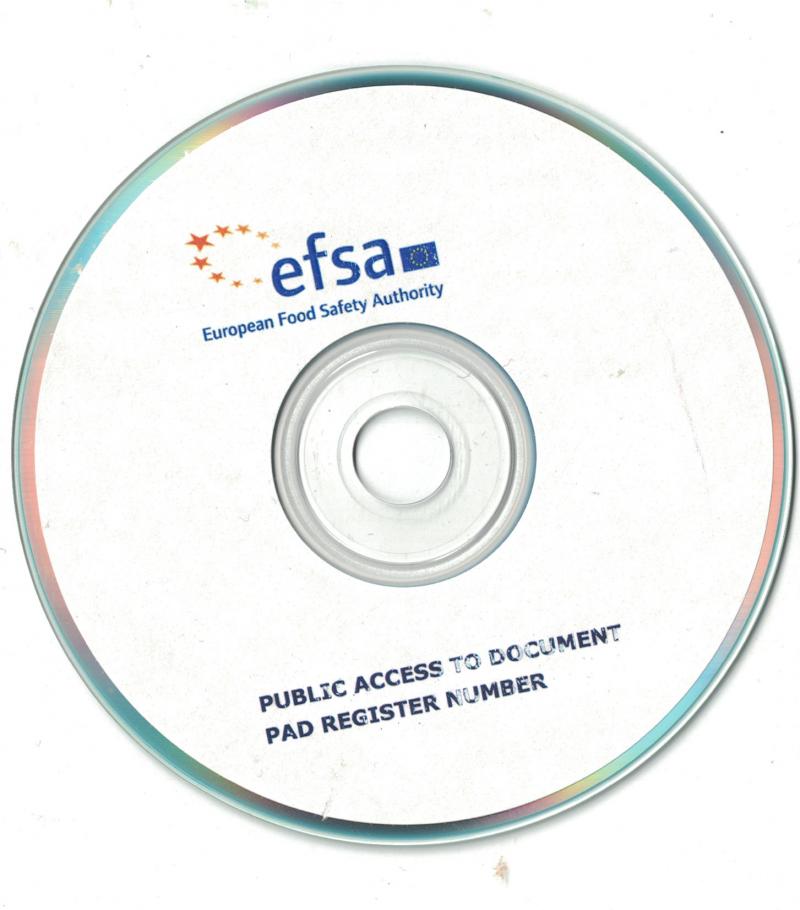 In the final plenary session of this legislature, Members of the European Parliament today passed the EU’s General Food Law reform.

Making the publication of toxicity data mandatory, the approved reform is a massive transparency win that will enable much greater scrutiny of the European Union’s food safety decisions.

"A decade of efforts and an exceptional citizens’ mobilisation around the glyphosate scandal have finally led the EU to patch one of the most glaring flaws in its food safety system. For the first time, the toxicity data from studies provided by food companies and used in the EU risk assessment and market authorisation process is going to be made public. A register of all industry-commissioned regulatory studies will also be created, and could become an effective tool against corporations cherry-picking studies that favour a product’s market approval.

“How much this new system will improve meaningful scientific scrutiny of EU food safety decisions hinges on whether independent scientists will be able to re-use data for academic publications free of industry permissions or fees, whether companies will declare all regulatory studies they commission, and the degree to which they may prevent data publication by claiming"commercial confidentiality.

“This reform does remedy secrecy at the European Food Safety Authority and provides a much-needed budget increase for the agency - but will it improve the quality of EFSA’s risk assessments? The overhauled law still doesn’t address the fact that companies control the production of regulatory data, spend large sums on lobbying regulatory bodies to have them use experimental protocols that deliver results favouring market authorisation of their products, and ignores that many experts with corporate financial links continue to be involved in EFSA’s authorisation processes.

“Plus, the most crucial part of the whole process around market authorisation remains a complete blindspot: positions and votes of member states on whether or not to approve regulated products for the EU market remain completely opaque, allowing EU governments to blame “the EU” when, in fact, they have the final say – as was the case with glyphosate.”