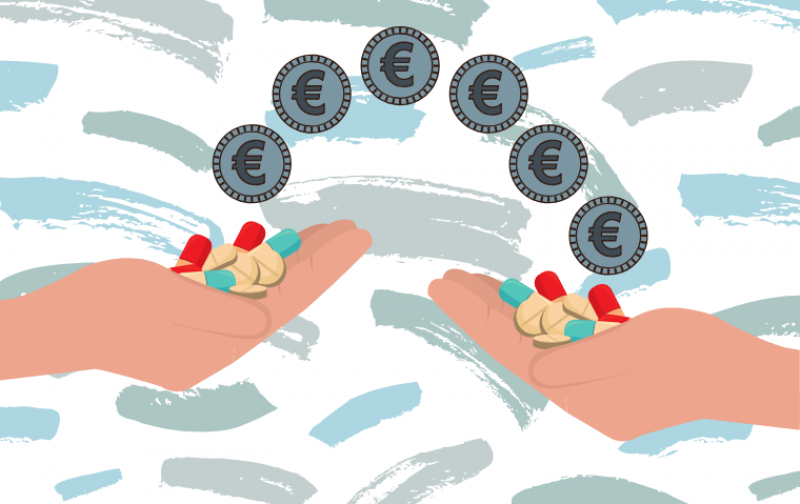 Pharmaceutical industry lobbying in Brussels is blocking any solution to the growing problem of extremely high medicine prices in Europe, a new report by Corporate Europe Observatory reveals. The crisis of affordability that has long plagued health care systems in the Global South has reached the European Union, as the industry’s profit maximisation logic is becoming deeply embedded in EU regulation.

“High prices, poor access” analyses the drivers of an ongoing price hike that is seeing life-saving medicines sold for tens, sometimes hundreds of thousands of euros. While these prices are highly disproportionate to development and production costs, industry-friendly regulation and intellectual property rules in the EU favour such extortionate pricing practices of the pharma industry.

Central findings of the report include:

EU decision-making on public health care and patient rights must be better protected from the influencing attempts by pharmaceutical companies and their lobby groups. Conflicts of interest rules and appropriate ‘firewalls’ which guard against undue influencing of EU policy-makers by pharma lobbyists would be important starting points.

“Access to medicine is literally an issue of life and death, but is not treated as such in the European Union. Many EU policies are skewed in favour of profit maximisation for Big Pharma and too little has been done to ensure appropriate pricing and affordability.

“Overpriced medicines are bringing ailing public health care systems across Europe to a breaking point. The new European Parliament and Commission must ensure that EU medicines policy is protected from the excessive influence of the pharma industry, and they have to improve ways to finance medicines research, so public R&D subsidies also have a public interest return.”