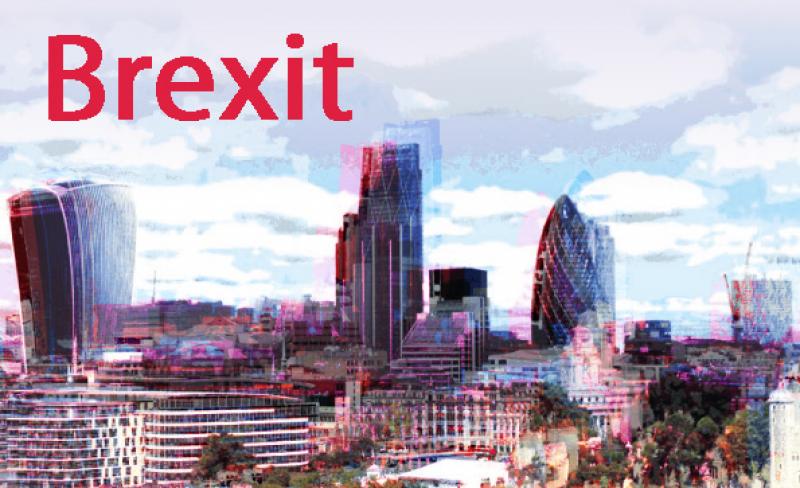 A report by SpinWatch (UK), Corporate Europe Observatory (EU), LobbyControl (Germany), and Observatoire des multinationales (France) highlights the risks posed by giving greater control over rule making to industry. Worryingly, the formula pushed by the financial sector – and devised by lobby groups that bring together big players from Britain, continental Europe, and the US – has traction both in London and Brussels.

The negotiations will deal with the level of market access between the two sides and how to handle future rule-making – and the model for the latter is likely to be ‘regulatory cooperation’. The ‘regulatory cooperation’ approach was heavily criticised by broad coalitions of NGO’s during previous major trade negotiations (such as TTIP and CETA) because of the undue influence it gives to industry. Yet it is the financial sector's preferred method to ensure mutual market access. Under regulatory cooperation, divergence and conflicts between the parties over how the financial sector is governed are dealt with through bureaucratic, opaque procedures that allow lobbyists to exert influence behind the scenes, and avert public debate about crucial issues.

The report ‘Brexit, finance sector lobbying and regulatory cooperation’ by Corporate Europe Observatory, LobbyControl, Observatoire des multinationales and SpinWatch shows how the financial sector has been coordinating a lobby campaign from very early on in order to influence the negotiations for a future trade arrangement. While they do not appear to be successful on all points, they have the ear of the negotiators on regulatory cooperation.