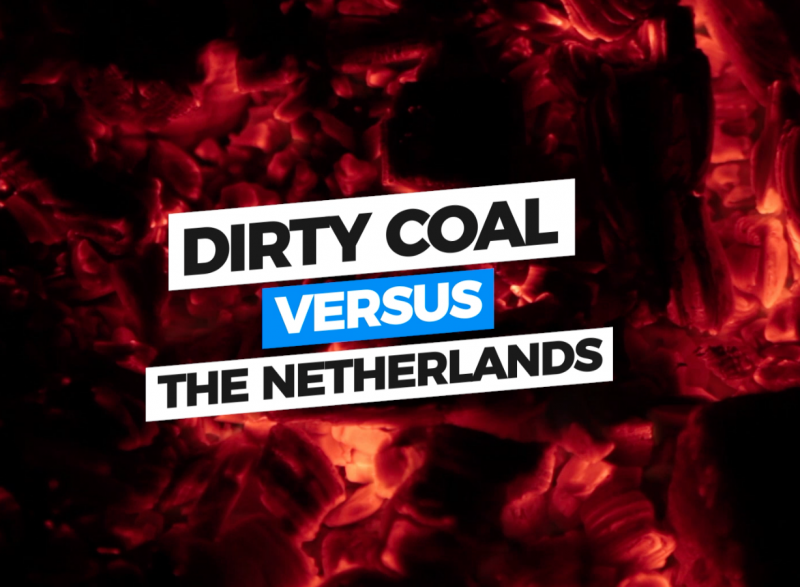 How big coal could sue the Netherlands to sabotage climate action

German coal giant Uniper is threatening to sue the Netherlands over a law to phase out coal. Under the Energy Charter Treaty (ECT), it could claim up to €1 billion in compensation. But opposition to this obscure agreement is growing.

While the world is facing a climate emergency, German coal company Uniper is threatening to sue the Dutch government for phasing-out dirty energy. Watch our new video to learn about the community struggle that led to the Dutch coal phase-out - and about how obscure treaties like the Energy Charter Treaty could discourage governments from taking necessary climate action.

But as polluters are using the EnergyCharterTreaty (ECT) to sue governments for climate action and transitioning away from dirty energy, opposition to this obscure treaty is growing. Today, 278 civil society organisations & trade unions call on governments to withdraw from or end the ECT if it remains in its current state. They state:

"We – 278 environmental, climate, consumer, development, and trade related civil society groups, as well as trade unions – believe that the ECT is incompatible with the implementation of the Paris Climate Agreement, just transition policies developed together with workers and their unions, and other necessary public policy measures. The ECT has been – and will increasingly be – used by fossil fuel and nuclear energy companies to challenge government decisions to phase out such energy sources. It can also be an obstacle to prioritising investment in renewable energy and energy efficiency, to bringing energy production under public control, and to taking measures to end energy poverty. The ECT in its current form is outdated and a threat to the public interest."

Read the full letter and see all the signatories here.