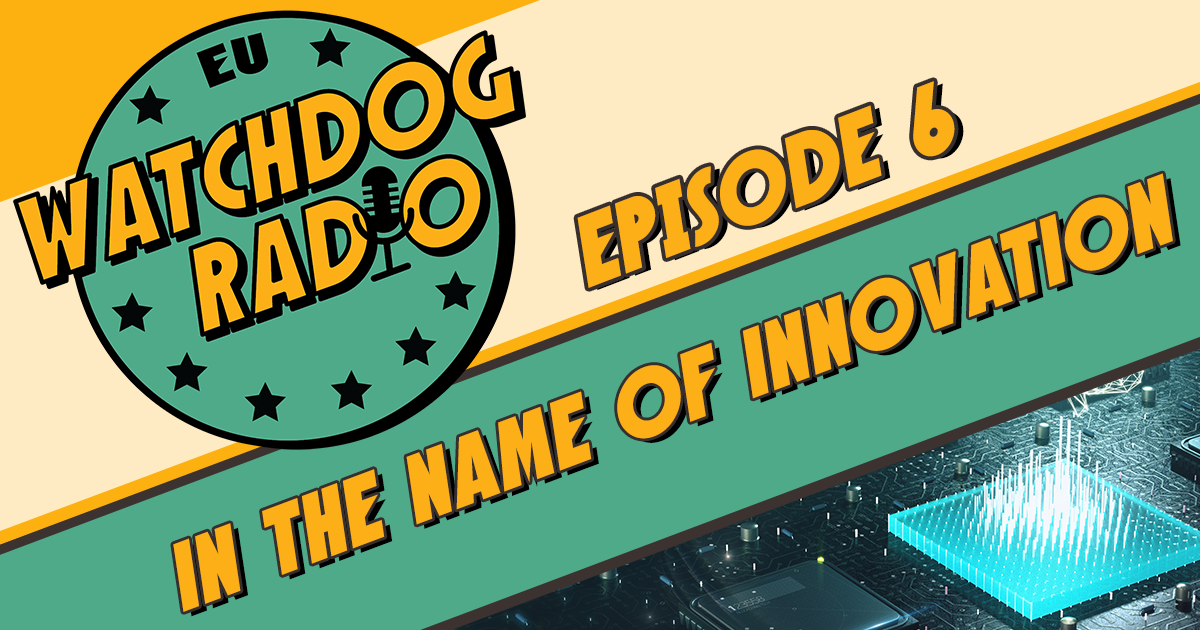 In the sixth episode Martin Pigeon, researcher and campaigner at CEO and Marine Ejuryan, EU Advocacy manager at ‘Global Health Advocates’ (GHA) explain the content of two in-depth and damning reports they just published; these reports are about how, in the name of innovation, industrial lobbies have managed to control the use of at least 3.6 billion of euro in European public research funds.

For the past 12 years, industry lobby groups have controlled the use of billions in public EU funds for health and climate research, through two so called public-private partnerships, or PPPs and this at the expense of the public interest.

The first report is called ‘More private than public: the ways Big Pharma dominates the Innovative Medicines Initiative’. The second, report is called Research & Destroy: the factories of the industrial bioeconomy threaten the climate and biodiversity’.

These two reports show that these lobby groups have prevented these partnerships from meaningfully investing into research projects that address societal challenges such as epidemic preparedness, - quite telling in times of widespread Covid-19 – or to invest in viable climate solutions; the EU research funds were mostly used to fund their own commercially profitable research projects instead.

These corporate lobbies are now lobbying for these PPPs to be renewed in a comparable form in the next EU budget, under the EU’s Research programme ‘Horizon Europe’ ( which runs from 2021-2027), all this with the support of the European Commission’s DG Research & Innovation.