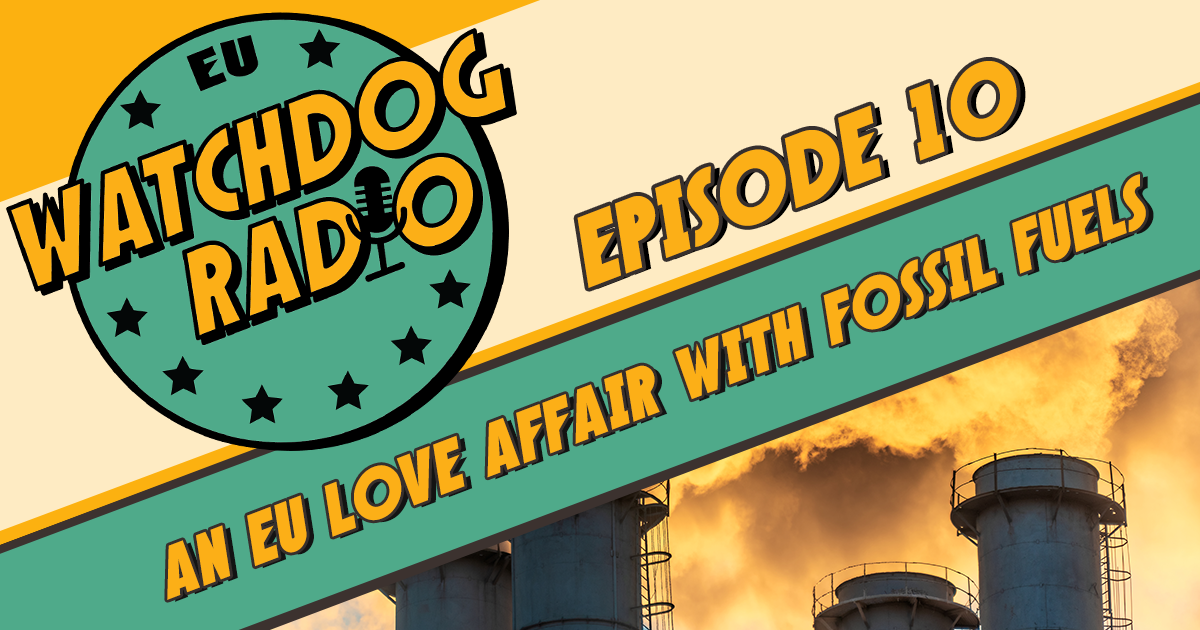 In this tenth episode, German investigative reporter Harald Schumann describes how and why many EU member states seem to still have a crush on fossil fuels. Despite the overwhelming knowledge and practical evidence of the effects of climate change, governments keep subsidizing the use of fossil fuels. Schumann and his colleagues from the pan-European journalistic platform Investigate Europe just published a series of articles that expose this ridiculous and counter-productive policy of European governments.

The European Green Deal (EGD) could be one of the most important and inspiring EU policy initiatives. It is testimony to civil society and citizens movement's impact. Excluding public investment funds to fossil fuel industries is key to foster a sustainable and just transition. But Investigate Europe's findings show that Europe subsidises its fossil fuel sectors by more than €137 billion per year. In comparison, the total annual budget of the EU is around €155bn.

Thanks to loopholes that allow for vague definitions and a lack of clear oversight, many countries do not even admit to having subsidies. The journalists provide examples that show how this is sabotaging the EU's climate goals and hampering the aspirations of the EGD. In an interview Commissioner Frans Timmermans, key politician responsible for the flagship policy EGD,  admits that the EU will not be able to achive the goals of the Paris Agreement if countries keep on fueling the fossil sector with billions of euro.