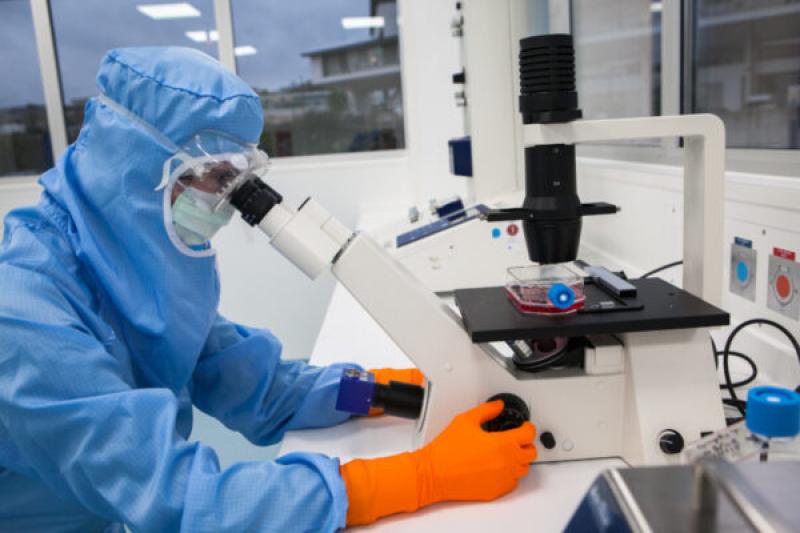 Several industry EU lobby groups are about to be entrusted again the privilege of co-deciding how €9.6 billion of public EU research funding should be used, in research areas as essential as healthcare, transportation, energy, biomass-based manufacturing processes or IT infrastructures.

In a regulatory proposal to the  member states, who will have the final word on it , the European Commission's DG Research (RTD) proposes the creation of nine new Joint Undertakings, with a total budget representing 10% of the total EU research budget, and chose to let industry draft again these PPPs' 10-years strategy and detailed annual plans.

CEO showed in a May 2020 investigation that this was the main reason why participating private companies had been able to influence so much the work of two of these PPPs (the IMI and BBI).

The consequences were that while these structures had funded a vast array of research projects to develop products, technologies, and processes primarily for the benefit of the companies involved, benefits for public health, people, and the environment were much less taken into account in the programming or the evaluation (1). Industry groups have a veto power in these structures, and can block proposals from the European Commission they would not approve of.

CEO had also found in one Joint Undertaking that industry partners, who had to co-finance the operational costs of projects, simply refused to pay what they had committed to. The solution adopted by the European Commission to this problem is surprising: reward the private sector for not keeping its promises. Not a single Joint Undertaking proposal among the nine new ones provides for a financial contribution by industry to operational costs any more. The public sector is the only one paying for these costs, and sometimes twice.

"These proposed Joint Undertakings are supposed to be public-private partnerships, but would you accept a partner who only does what s.he wants and does not contribute financially to your common projects? Accepting these Joint Undertakings' creation as proposed by the European Commission's DG Research would divert €10 billion from Europe's public research capacity at a time when investing in the production of socially relevant knowledge and technologies is more needed than ever. We urge EU member states to amend the regulation to stop this corporate capture of EU research policy and funds".

(1) Examples of projects funded by these two Joint Undertakings included how a cheaper manufacturing process for a key drug for helping people living with HIV in Africa so far appeared to have only helped Sanofi's profits, or the chemicals multinational Clariant receiving millions of euros to build a factory to turn enormous amounts of agricultural wheat straw into biofuels (despite the fact that such 'residues' have other important uses in farming and are important to nurture soils' fertility and sink carbon). And this is on top of minutes from an IMI Governing Board meeting which indicated that Big Pharma had opposed a Commission proposal to fund biopreparedness efforts including to speed up vaccine approvals. Projects also included quasi-lobbying initiatives consisting in targeting public regulators with policy proposals, PR work to win public acceptance for new technologies.

(2) as with the Key Digital Technologies Joint Undertaking, where participating states are to pay a hefty €1.7 billion on top of the €1.8 billion taken from the EU budget.