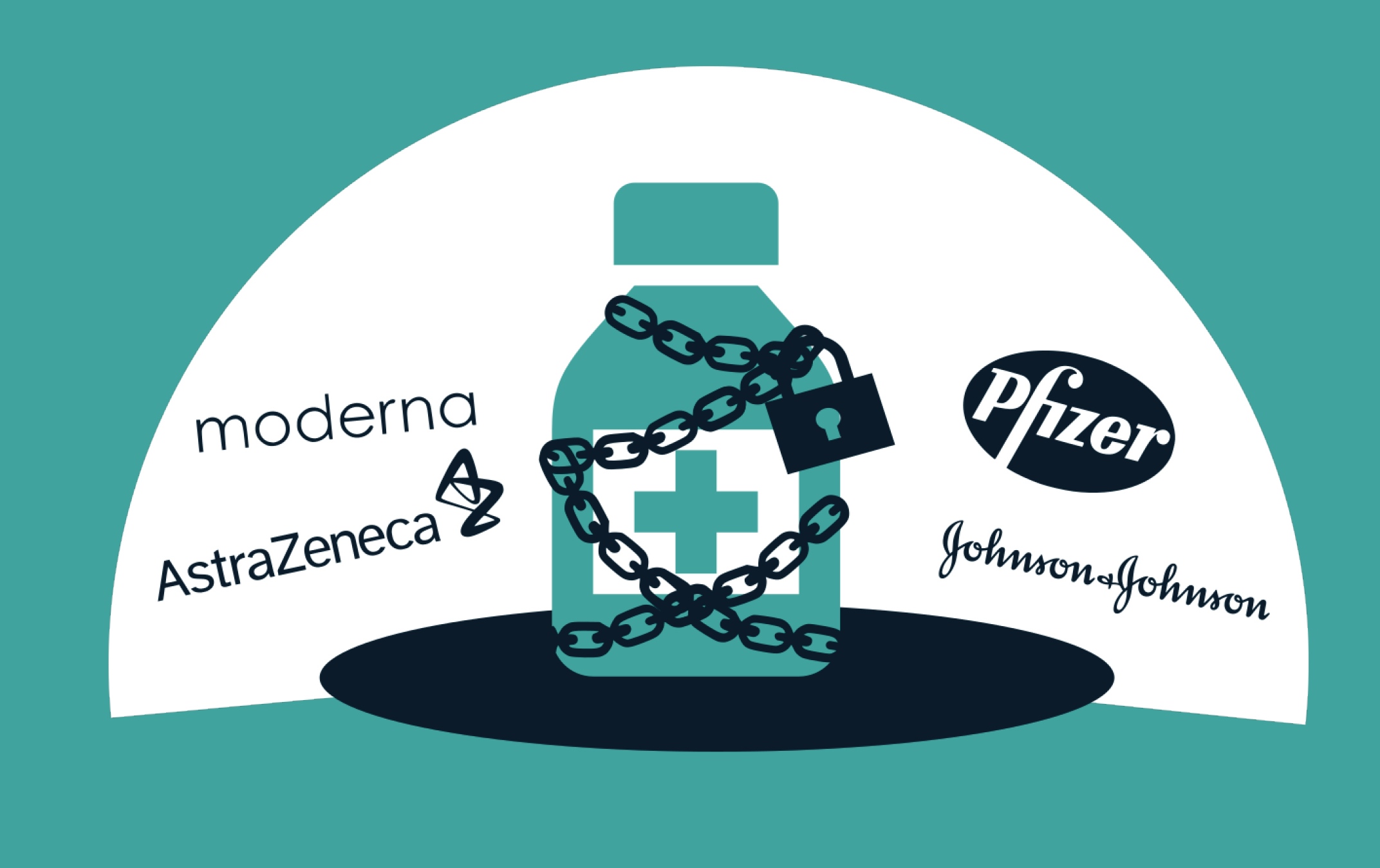 Over more than one year of the COVID-19 pandemic, the European Commission has held meetings primarily with representatives of Big Pharma or the Bill and Melinda Gates Foundation (1) and associated organizations like ‘Global Citizen’. The Commission has listened almost exclusively to this echo chamber which pushes protecting Big Pharma patent rights, despite the way they are exacerbating global vaccine apartheid. Since March 2020, Big Pharma lobbyists met Commissioners 44 times – pharma associations 117 times and Gates-related organisations 41 times – whereas critical NGOs like Medecins Sans Frontières (MSF), Global Health Advocates (GHA), generic medicines producers and others have been completely or mostly denied access.

Corporate Europe Observatory (CEO) today discloses research indicating the executive branch of the EU has been living in an echo chamber when discussing life and death issues such as the TRIPS waiver of patents on COVID-19 vaccines and medicines (2).

After the announcement by the Biden-administration to no longer oppose a TRIPS-waiver, EC-President Ursula von der Leyen responded by tweeting that the EU is “ready to assess how the US proposal could help ramp up production”; and since also European countries making similar announcements, after 7 months of blocking the waiver-proposal at the WTO. While this is an important step away from the outright refusal to consider the matter, the statements made so far by the EU do not indicate the matter will be solved quickly (3).

The biggest pharmaceutical companies are staunch opponents of sharing technology on COVID vaccines and medicines (4). In particular, they are fiercely opposed to a proposal to temporarily suspend intellectual property rights on vaccines and medicines for the duration of the pandemic, as proposed by India and South Africa at the World Trade Organization. And after lobby meetings the European Commission has consistently agreed with the wishes of the pharmaceutical industry, despite the worsening pandemic in the global south and persistent vaccine scarcity.

EC-president Von der Leyen and her cabinet met with organisation Global Citizen no less than 9 times; a US based and Gates-funded NGO. It has organised a 8 May ‘Vax Live’ concert featuring celebrities like Prince Harry and artists like Jennifer Lopez (5) that focuses on vaccine charity based on a failed model of Big Pharma handouts, rather than the vaccine justice of expanded production via patent waivers.

The Commission has been defending a charity based approach via Gates funded organisations like Gavi and CEPI and has met  with them 7 and 5 respectively (6). They are partially behind the international COVAX initiative, and receive European support, financially and politically. While their stated objective is to supply the whole world with COVID-19 medicines and vaccines, at best they will reach 20% of the global south. Low income countries so far have received only 0.3% of vaccines globally. Neither CEPI nor Gavi are open to a discussion on opening up intellectual property rights. COVAX is a public-private partnership that leaves plenty of space for Big Pharma to influence decision-making (7).

“It is  good news that both the Biden-administration, the European  Commission and more and more EU governments announced they want to talk on a TRIPS waiver proposal from last October. But they lost 7 months; in October 1 million people lost their lives from COVID-19, now we are at 3 million casualties and counting.”

“We have to take today’s conciliatory signals from the Commission with a grain of salt.
It’s clear they would not have given this signal without Biden’s move. Our research into the Commissioners  meetings shows them evading any discussion with critics of the monopoly they helped construct. For more than a year they have surrounded themselves with big pharma and its supporters.”

“There is still a long way to go before the EU takes a decent position.  The EU has a long history of bullying other countries to secure far reaching pharma monopolies, and there is certainly nothing in the way the Commission has addressed IP-rights during the pandemic that indicate a change of heart. Quite the contrary.”

“We cannot let a few companies stand in the way of global public health. As a US Congresswoman said this week, if we are at war with a virus the pharmaceutical companies can be called ‘war profiteers’, making billions of profits and refusing to share life-saving technology even in an unprecedented global health crisis.”

And: "Global Citizen has been a leading force in bringing together civil society and the private sector. We need citizens of the world to mobilise again. We need out of the box thinking and using all means available," said Ursula von der Leyen, President, European Commission. "This is why I'm proud to support, as President of the European Commission, the new Global Citizen campaign, called 'Recovery Plan for the World." Global Citizen Launches A 'Recovery Plan For The World' - A Campaign To End COVID-19 For All And Kickstart A Global Recovery (prnewswire.com)