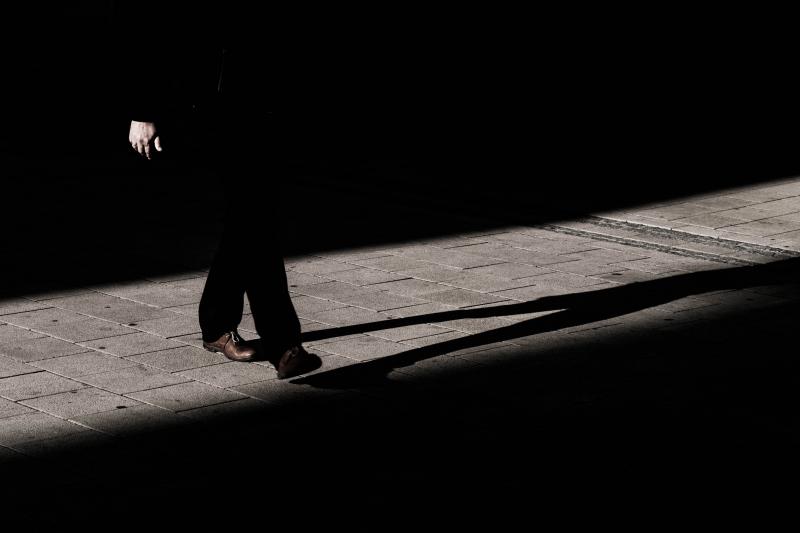 Corporate lobbyists are fighting an announced EU law that seeks to hold companies accountable for human rights abuses and environmental destruction. This is evident from a new report by Brussels-based lobby-watchdog Corporate Europe Observatory (CEO), the European Coalition for Corporate Justice (ECCJ) and Friends of the Earth Europe based on dozens of documents obtained through freedom of information requests.

The new report shows how seemingly cooperative corporate lobbies, such as the European Cocoa Association and CSR Europe, try to dilute the law that is crucial for preventing abuses and providing justice to victims by restricting or even banning strong liability provisions and access to courts.

Olivier Hoedeman, Researcher at Corporate Europe Observatory said: "Delaying, derailing, obstructing, these are all tactics from the Tobacco industry's toolbox and often copied by other business sectors to avoid European regulation. These findings should be a wake-up call for EU decision-makers. We'll make sure to closely monitor to what extent the involvement of commissioner Thierry Breton in this legislative file will mean a setback for more corporate accountability."

Claudia Saller, Director of the European Coalition for Corporate Justice said: "Many companies and their corporate lobbies are playing a two-faced game. They appear supportive by calling for an EU law instead of national ones, while at the same time, they are doing everything they can to hit the brakes and make the future EU law as toothless as possible. The example of the German supply chain law shows how industry managed to water down a progressive proposal. The same must not happen at EU level.Too much is at stake."

The picture is similar with individual companies that present themselves as 'sustainability champions'. Privately, however, they are seeking to fatally weaken the law by calling for non-solutions. H&M says due diligence rules need to come with the 'right incentives'; Mondelez wants companies to enjoy a 'safe harbour' from liability for the harm they cause; and Danone wants the EU law to be based on 'voluntary measures', which have proven ineffective.

Jill McArdle, Corporate accountability campaigner at Friends of the Earth Europe said: "The momentous Shell case in the Netherlands has shown that holding companies accountable in the courts is crucial. Despite two decades of promises to reduce emissions, it took a court case to make Shell comply with its responsibility. While a lot of companies and business groups appear to support new regulations, they are in fact sneakily pushing for a weak law without liability and without access to court for victims."

A legislative proposal is expected from the European Commission's Directorate-General Justice in September 2021.

In March 2021, the European Parliament adopted draft legislation that requires all companies to address environmental and human rights risks across their entire global value chains and holds them liable for harms perpetrated.

In April 2020, Justice Commissioner Didier Reynders committed to an EU legislative initiative which will require European companies to comply with mandatory human rights and environmental 'due diligence'. The announcement followed a European Commission study that concluded that many years of voluntary 'Corporate Social Responsibility' measures by companies have failed to protect the environment and human rights. The Commission has committed to make EU supply chains more sustainable in the European Green Deal and in the Trade Policy Review.

The Commission had scheduled to adopt the legislative proposals on these initiatives in the second quarter of 2021. In recent weeks, it has been reported that the Commission will delay the proposal on sustainable corporate governance. This was confirmed by the indicative College of Commissioners' agenda for 8 June – 28 July 2021, as the proposal is not listed for discussion. It has also been reported in the media that the sustainable corporate governance file will now be co-led by Commissioner for Internal Market, Thierry Breton. There has been no official statement from the Commission to explain the delays or the change in direction.

Due diligence is a process of identifying, preventing, mitigating and accounting for the negative impacts of business activities, including those of subsidiaries, subcontractors, and suppliers.

Civil society and trade unions are calling for a law that covers companies' entire supply chains, makes companies liable for harm (through civil, administrative, and criminal liability), gives victims access to courts in multinationals' home countries, reverses the burden of proof of harm from victims to companies, includes strong sanctions, and much more.

More than half a million people and 700 civil society organisations around the world expressed support for this law. More than 80% of all respondents to the European Commission consultation expressed support for developing an EU legal framework for due diligence, and over 80% of respondents – NGOs, companies and business associations alike – underlined the benefit of harmonisation of due diligence requirements at EU-level to avoid fragmentation.