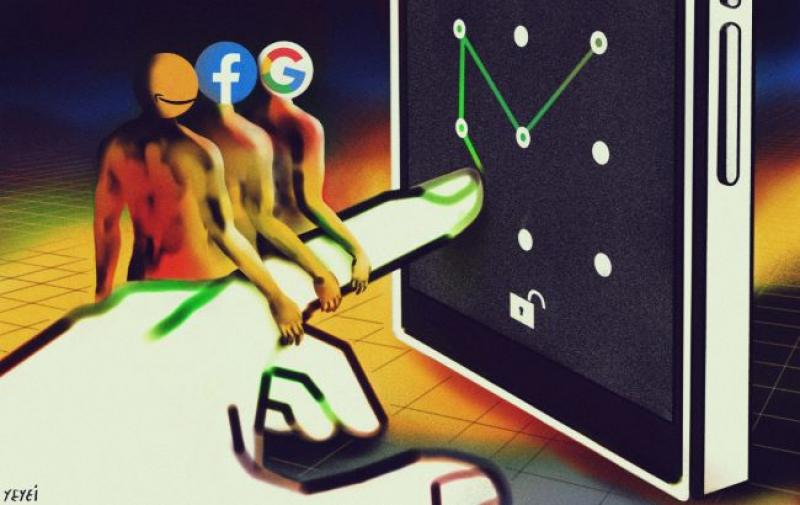 As the European Parliament prepares to vote this Thursday on the Digital Services Act (DSA),  new research by CEO shows that intense corporate lobbying by Big Tech contributed to the EU co-legislators abandoning their original call for a phase out to a ban of surveillance advertising (involving intensive user tracking and profiling). This week’s vote is crucial as it provides a final opportunity for the Parliament to reverse this position before it starts trilogue negotiations with Council and Commission.

This week’s vote will also mark the end of intense parliamentary discussions over issues like online content moderation, responsibilities of online marketplaces, and higher transparency and accountability of very large online platforms - and who gets to be defined as one. The leading committee, IMCO, finally achieved compromise late in December.

Ahead of the vote, MEPs have tabled over one hundred amendments to the proposed text including a ban or new limits for surveillance advertising.

Some of the main findings include:

Margarida Silva, Corporate Europe Observatory researcher said: “Many testimonies from within the EP illustrate how the corporate pushback managed to sow doubt over the need for more limits to surveillance ads. That ultimately tamed the progressive push for a ban. In spite of a cross-party EU consensus that it is necessary to rein in Big Tech, the companies’ immense lobbying budgets and web of third parties,  still have an impact on EU policy and limit the biggest challenges to its business model.”

These findings follow research by Corporate Europe Observatory and LobbyControl providing a unique mapping of the Big Tech lobbying in the EU: the digital industry now spends nearly €100 million on lobbying the EU, dwarfing all other lobby spending by the private sector. This lobby surge came as the EU discusses more stringent regulations on tech companies via the Digital Services Act (DSA) and the Digital Markets Act (DMA).

•      Surveillance advertising – or tracking ads – relies on the massive collection of data on people, including browsing history, location, downloaded apps, purchasing history, etc. Users’ online lives are mined for information and are then used to build up a user profile that can include observed and inferred traits such as age, economic status, political views, religion, sexual orientation, mental and physical health, pregnancy status, etc. This data is then used to microtarget users with advertising.

•      Google and Facebook are the undisputed winners of online advertising, controlling several steps of the supply chain and often being described as an ad duopoly. Advertisingis at the core of their business model: in 2020, Google racked in US$147 billion in advertising revenue, while Facebook took in US$84 billion. But there are a wide number of other actors in this system, including advertisers, the ad agencies that help them, media publishers that have come to rely on advertising income, data brokers that sell information to complete users’ profiles and, finally, ad exchanges that connect advertisers to publishers.

•       Meetings logs provide the best information on lobby meetings in the European Parliament but they are far from complete. Many MEPs still do not disclose their lobby meetings, even if they ought to according to the Rules of Procedure. There is also a very inconsistent use of the lobby records which makes comparison difficult. Corporate Europe Observatory analysed meetings that took place between 16/01/2020 to 30/11/2021 that included keywords associated to the Digital Services Act. In case any of the meetings included more than one actor, we logged them as separate, hence we use ‘encounter’ rather than ‘meeting’. Meetings data scrapped from the European Parliament by Parltrack.