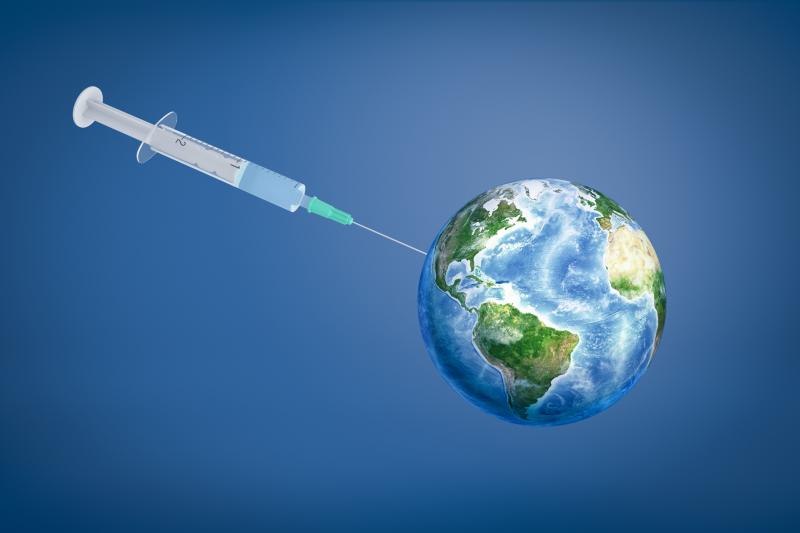 The European Ombudsman has re-opened an inquiry on how the European Commission (EC) has dealt with transparency requests by lobby watchdog Corporate Europe Observatory (CEO) for public access to documents concerning the negotiations for the procurement of COVID-19 vaccines. Despite promises made by the Commission last year, the negotiations are still shrouded in opacity and instead of improvement there now seems to be a regression. After a complaint by CEO in January Emily O'Reilly, European Ombudsman, wrote a letter to the Ursula von der Leyen, President of the European Commission, expressing "concern about the more restrictive approach the Commission seems to be taking now".

CEO highlights why transparency is crucial for the global battle for access to vaccines and therapeutics at the start of the two day European-African Summit in Brussels where the issue of severely inequal access to vaccines – or vaccine apartheid - will be on the agenda. The term "vaccine apartheid" is increasingly being used to describe the deep divide between the world's richest and poorest countries in vaccine access.

In Africa only just over 10 per cent of the population is fully vaccinated. Vaccine producers have failed to deliver sufficient doses to African countries and created vaccine scarcity by refusing to share vaccine technology and knowhow that could have enabled vaccine production in Africa. Olivier Hoedeman, researcher at Corporate Europe Observatory stresses that "the lack of transparency around these issues, which might now get even worse, has been affecting African citizens hard because this is essentially about the EU abandoning its initial goal of developing vaccines as a global public good".

Hoedeman: "The rigid stance of the EU Commission and Member States regarding the proposed TRIPS waiver is still in stark contrast to the stated goals of their own June 2020 agreement on the joint procurement of vaccines. This agreement states that "the Commission will promote a Covid-19 vaccine as a global public good. This promotion will include access for low and middle income countries to these vaccines in sufficient quantity and at low prices. The Commission will seek to promote related questions with the pharmaceutical industry regarding intellectual property sharing, especially when such IP has been developed with public support, in order to these objectives."

[See "Agreement Between the Commission and Member States on Procuring COVID19 Vaccines on behalf of the Member States and Related Procedures" , page 45-51 of the Curevac contract]

The documents which CEO has requested access to almost certainly show how the EU made a u-turn within months, from wanting Covid-19 vaccines as a public good to not requiring any intellectual property sharing from Big Pharma and actively blocking the proposed TRIPS waiver.

While CEO has been filing access requests since September 2020, and the EC has promised access to 356 documents after a first Ombudsman inquiry, there has been almost no progress. The new EU Agency HERA recently wrote to CEO that "the request should be scaled back to 125 documents".

Ombudsman O'Reily wrote to Von der Leyen that "the Commission has previously promised to the complainant that it would assess all 365 documents at issue. The Commission has also repeatedly acknowledged the great importance of transparency in the vaccine negotiations. I share this view and am therefore concerned about the more restrictive approach the Commission seems to be taking now, which seems to be at odds with the promises it has previously made to the complainant.

Olivier Hoedeman said: "While the COVID pandemic is still raging all over the world, the EU has betrayed the global south, where most people still have little access to vaccines more than one year after rich countries started vaccinating their citizens. The TRIPS waiver on patents, so far blocked by the EU, remains badly needed for enabling the scaling up production of vaccines and to get the world out of this pandemic."

"Unfortunately the EU still seems to be obsessed by protecting the commercial interests and market positions of Big Pharma, advocating charity instead of forcing pharmaceutical companies to share their technology and know-how - largely publicly financed - and allowing generic producers to make the new covid vaccines and therapeutics more affordable and available for the world's poorest."