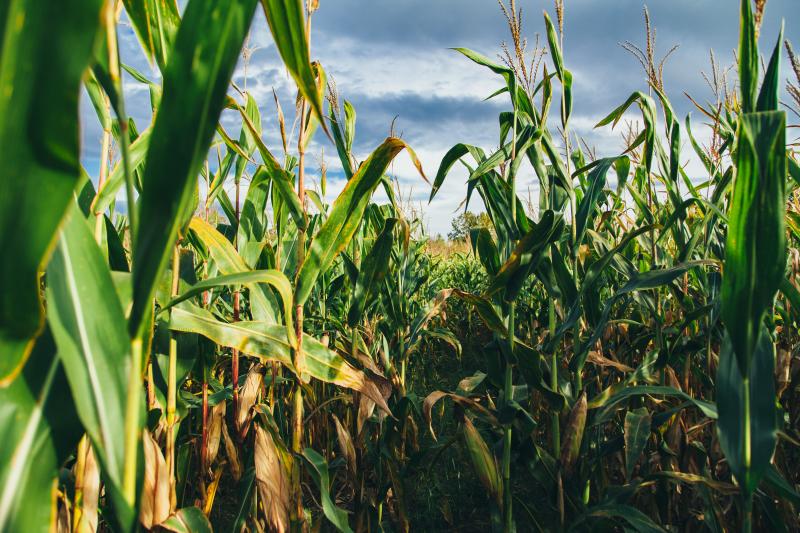 A week ahead of the planned publication of the “EU Nature Protection Package”, and with rumors of a second delay persisting, 24 European environment and health groups, farmer organisations and farm worker trade union jointly call on the EU Commission to maintain its ambition and introduce strong and binding targets to avoid the EU Green Deal being further undermined.

The “Nature Protection Package” includes the EU Nature Restoration Law and the revision of the Sustainable Use of Pesticides Directive (which should become a Regulation). The signatories of the joint statement sent this morning to the heads of the EU Commission stress the crucial importance of these regulations in the implementation of the Green Deal, as they are the first essential pieces of legislation to bring the commitments of the Farm to Fork and Biodiversity Strategy to life.

The publication of the Nature Package has been under huge attack by agribusiness lobbies and a number of national governments who have been using the war in Ukraine as a pretext to curb environmental commitments. This resulted in the postponement of the Package, initially expected for the 23rd of March. The push to further delay and weaken the proposal has since continued.

Clara Bourgin, Food, Agriculture and Nature Campaigner at Friends of the Earth Europe said: “The clock is ticking, yet European leaders are tiptoeing around much needed pieces of legislation that would help us tackle the urgency of  the climate, biodiversity and health crises we’re facing. We urge the EU Commission not to cave in to agribusiness lobbying again and finally respect both science and what citizens are asking for: more sustainable food and farming systems and no more toxic pesticides.”

The signatories urge European leaders not to succumb to the pressure from vested corporate interests and to take into account people’s demands, including the 1.2 million citizens asking for an 80% reduction in the use of synthetic pesticides by 2030 and a full phase out by 2035 in the European Citizens Initiative Save Bees and Farmers.

The new pesticides regulation is expected to implement the 50% reduction target in the use and risk of synthetic pesticides of the EU Farm to Fork strategy, while the Nature Restoration Law will put forward legally binding targets for the restoration of degraded ecosystems.

Martin Dermine, Environment and Health Policy Officer at Pesticide Action Network (PAN Europe) continued: “For years now, scientists have made clear that European intensive agriculture is unsustainable, harming citizen’s health and the environment, while leading to soil degradation. The Ukraine war has also highlighted how dependent the EU is, on imports of synthetic fertilizers and feed. We strongly support the European Commission’s will to start reforming EU agriculture towards low-input agroecological farming. The publication of a strong Nature Package on 22 June is necessary to start a real democratic debate!”

Mr Attila Szocs, Romanian farmer and ECVC Coordinating Committee member added: “Europe must start a real agroecological transition and allow farmers to progressively become autonomous from pesticides and to accentuate their role as guardians of the health of the territories. The recent epidemic, environmental, and economic crises have only underlined the importance of resilience and adaptation, which is only possible through agroecology. Small-scale farmers, who feed the world, are counting on the Nature Package Law.”

Nina Holland , food and agriculture researcher at CEO said: "On 17 March CEO exposed the immense and well-resourced lobby campaign against the EU Farm to Fork Strategy by pesticide lobby group CropLife Europe and their allies.  The three-month delay of the promised action to cut down pesticide use allowed them extra time to try and further derail the process. The Commission should not bow to industry pressure and deliver an ambitious proposal to end the pesticide era."