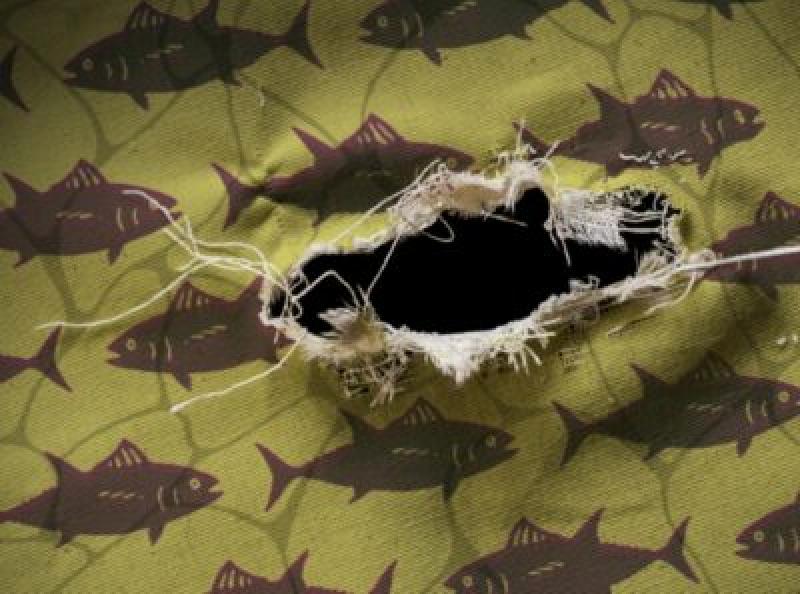 A revolving door case in the French tuna industry

In the face of biodiversity collapse and climate breakdown, it is imperative that EU fisheries policy prioritises the public interest and sustainability over industry profits. A recent revolving doors case threatens this.

On Monday, French environmental association BLOOM and French anti-corruption NGO Anticor revealed the close ties that exist between French public authorities and industrial tuna lobbies, including the French tuna industry lobby Orthongel. The NGOs revealed that the person previously in charge of distant water fleets for the French government has now joined Orthongel and become the director of the EU industrial lobby Europêche’s tuna group in April 2022, without respecting the French legal waiting period of three years. 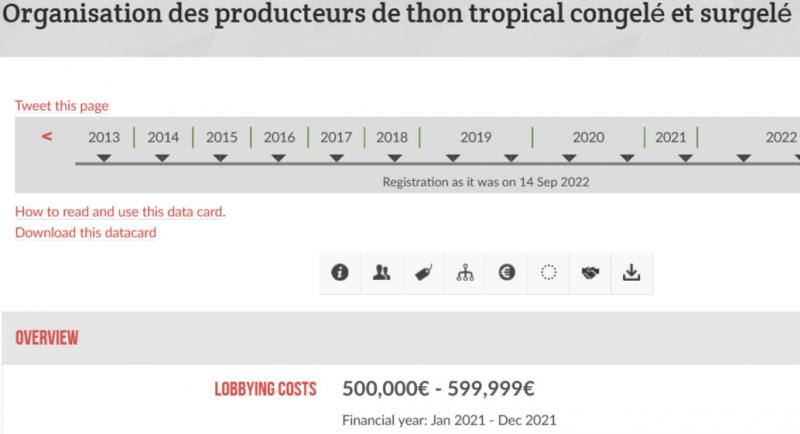 Today BLOOM and Corporate Europe Observatory are following up with a complaint to the EU lobby transparency register as they consider that both Orthongel and Europêche have breached the register’s code of conduct by recruiting via the revolving door. French law says that civil servants must not have worked on the topic at stake for the last three years. However, this person held a senior position directly linked to tuna fisheries until 2020 within the French administration, and was also an official French delegate at the Indian Ocean Tuna Commission (IOTC), and Chair of its Compliance Committee until March 2022.

This revolving door move did not occur at a random moment nor without a specific reason, as crucial negotiations for tuna fleets from France and Spain are currently underway at the European level on the ‘Control Regulation’. Because they use a highly efficient and unselective fishing method (purse seining), these fleets catch massive amounts of unsorted species, including many juvenile tuna. As a result, and according to Orthongel itself, they are in constant violation of the legal framework, so they have no choice but to throw all their forces into the battle to change the law.

Indeed BLOOM reports that industry lobbies are on the verge of obtaining a major shift that would allow them to massively increase their official catches and to regularise years of illegal fish catches and tax fraud. If this goes ahead, it would be a blatant act of environmental destruction on a very large scale.

The complaint to the EU lobby transparency register is available here.

You can read more on this case on the BLOOM website in both EN and FR.