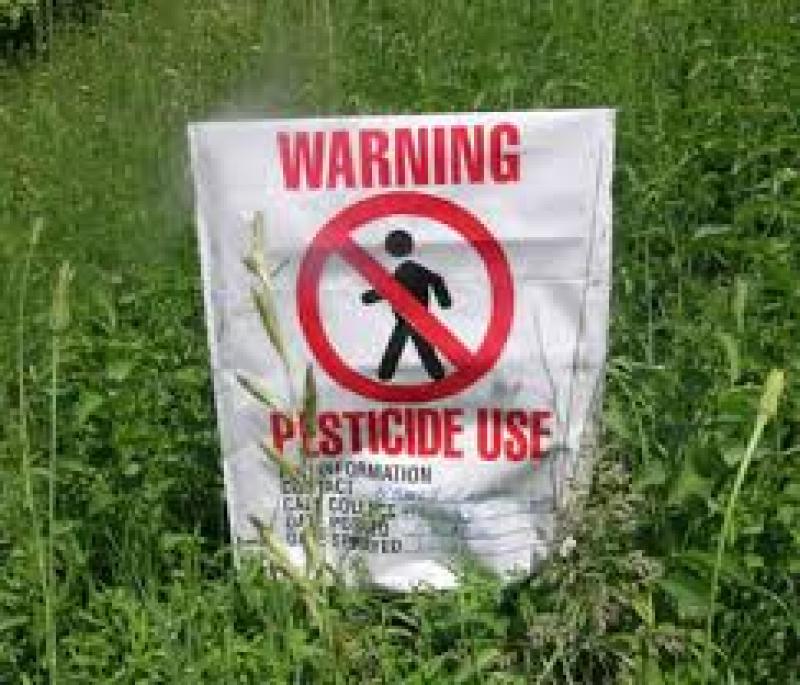 With the end of this Parliament's term approaching – EU elections will take place in May this year – it seems that agrichemical corporations and their allies are using the few remaining voting opportunities left to have a couple of usefully-worded resolutions voted upon by this Parliament, a parliament which they know well and which has generally been rather supportive to their positions. This Parliament's Agriculture Committee for instance had the worst position among all EU institutions in the whole debate about the Common Agriculture Policy, with the outcome that the EU's biggest budget will keep funding the EU's largest landowners as well as most destructive and harmful agricultural practices. These resolutions will probably be used as references to convince newly-elected MEPs.

A first example of this strategy is the resolution due to be voted upon by the European Parliament on Tuesday 11 March in Strasbourg on “the future of Europe's horticulture sector – strategies for growth”. The text is based on a report by British Conservative MEP Anthea McIntyre who is a business intelligence consultant in the UK and was nominated to the European Parliament in 2011, following an increase in the total number of seats in the Parliament as foreseen by the Lisbon Treaty.

Her original text is a list of facts about the horticulture sector, notably the challenges this sector is facing in terms of increasing production costs, climate change impacts and the excessive market power of supermarkets in the whole supply chain, that get combined with the current talking points of the agrichemical industry about the need for intensifying production thanks to genetic engineering and new pesticides, if possible with extra public research funding. The list of all industry-friendly elements in her report actually reads as a good overview of industry's wishlist these days:

Such an one-sided list might be explained by the origin of the lobbyists Mrs McIntyre met while preparing her report1. The names she disclosed all belong to the commercial sector, with the exception of one academic, the director of the Warwick Crop Centre (a UK university also working with industry). For the rest, the MEP almost exclusively met with lobbyists from the UK commercial agricultural sector:

the British Growers Association (vegetables growers' lobby), the Horticulture Innovation Partnership (a UK platform involving businesses and research centres), Lantra (a UK company representing the land and environment commercial sectors), the Horticultural Trades Association (HTA, the UK lobby group representing the garden industry), the British Society of Plant Breeders (seed industry, representing most major multinationals of the sector) and twice the UK's Agriculture and Horticulture Development Board (AHDB), a national professional association. The only non-UK group met on this was COPA-COGECA, the European umbrella association of national large farmers' unions.

The McIntyre report was then modified through amendments in the Agriculture Committee, where the text was both improved and worsened: German Green MEP Martin Haüsling tabled many amendments related to the detrimental impacts of monoculture and the use of agrichemicals on soils quality and farms resilience, but Italian conservative MEP Herbert Dorfmann for instance sneaked in an amendment saying that standards used by supermarkets for maximum pesticide residues to minimise consumers exposure to these chemicals were “anticompetitive” and “detrimental to the interests of F[ruit]&V[egetable] growers”, calling the Commission to “put an end to such practices”. As a result, the text has become completely contradictory and no longer makes any sense, but this matters little to the agrichemical industry, as presumably their main focus is on ensuring their wishlist stays in the report so it can be quoted and referred to in the next Parliament: the final vote on this text next Tuesday will decide whether these industries will reach their goal or not.

However, such goals may have already been reached with another resolution tabled by MEP Marit Paulsen, a Swedish liberal. Voted on 25 February and opposed by only a third of the Parliament, the resolution contained very similar points to Macintyre's report. It is aligned with the general "we need intensive chemical use to feed the world” message that the pesticides industry is putting forward in an effort to counter the growing public and environmental health concerns about its products. Among those points, the Paulsen resolution for instance:

- said that the ban of certain particularly damaging pesticides for minor uses (such as some horticulture crops) is having a “jeopardising” effect on the production of these crops, and that solutions have to be found.

- called for more support for so-called New Breeding Techniques, a term crafted by biotech companies to hide 'new' GM crops produced with other genetic engineering techniques than transgenesis (such as cisgenesis, mutagenesis etc.). By saying that these techniques would not involve actual genetic modification, these companies are trying to get them excluded from the GM legislation altogether - Paulsen's report actually stated that products should not be assessed based on the techniques with which they were produced.
- called for money from research program Horizon 2020 to be spent on the development of these techniques.

Will Members of Parliament support the agrichemical lobby again by voting for the MacIntyre resolution?