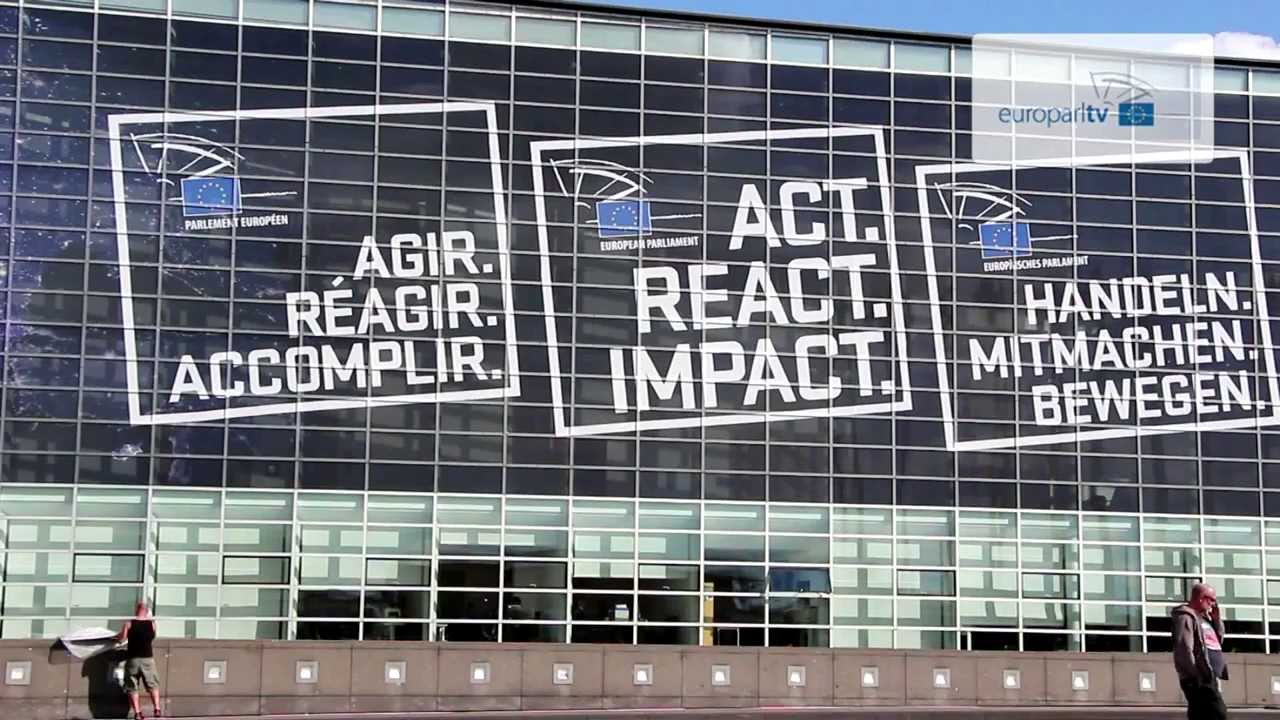 At Corporate Europe Observatory, we've been receiving a lot of questions recently about the current review of the EU's lobby transparency register, from NGOs, students and journalists: do we know how it is going, what are our expectations? It's hardly surprising that there are questions: the review process so far has happened with virtually no transparency. There is no webpage to refer to for basic information such as who are the MEPs that are negotiating with the Commission about the review, which key issues are they discussing and what is their deadline, let alone any of the documents discussed in the working group. The ALTER-EU coalition and Transparency International have repeatedly argued that a process which is aimed at boosting transparency should be transparent itself, but so far with no result.

What we've heard through the grapevine about the working group meetings is that there's not a lot of appetite for ambitious transparency reforms, such as replacing the voluntary register with mandatory registration or introducing far more comprehensive disclosure by lobbyists. This is at least partly due to the composition of the group. Parliament President Schulz is said to have insisted that the group should consist only of members of the Bureau (which consists of the Parliament's 14 Vice-Presidents), which has meant that a range of MEPs who most actively promote transparency reforms have not been allowed in. The chair of the working group is Rainer Wieland MEP who is also the European Parliament's vice-president responsible for transparency but who is in fact developing a worrying reputation as a transparency-skeptic.

During a public debate on International Right to Know Day (27 September), Wieland - to the bemusement of much of the audience - used most of his speech to warn against further transparency reforms. Wieland failed to comment on the deep structural problems with the current transparency register, which had been outlined by a previous speaker from the ALTER-EU coalition. He argued that the review of the transparency register needed to happen 'without MEPs publishing a press release every day'. It's hard to see what Wieland is so concerned about: so far not a single press release has been published by any of the MEP members of the working group. What is so dangerous and wrong about public debate about how best to improve EU lobby transparency? One can only guess. When asked by the event moderator what his ambitions for the review of the register were, Wieland mentioned only two points: increasing the number of registrants and getting the EU Council involved. Now these are both not unimportant, but the single quickest way to increase the number of registrants would be to make the register mandatory and to force those who lobby in the shadows out into the clarifying light of transparency. And this is not a particularly radical position; in fact it is the European Parliament's agreed position, as expressed in a plenary vote in May 2011.

Does this mean that we should fear that the review process may only result in limited, cosmetic changes? Earlier that last week of September, Wieland had also attended the launch of the campaign “Action, Reaction, Impact” in The Hague, the campaign aiming to boost voter turnout at the May 2014 European Parliament elections. The campaign asks citizens “So you think you have no power?" and continues: "Think Again! The decisions of the European Parliament are driven by everything that matters to you. You have the power to decide.” Earlier this year an opinion poll showed that 80 per cent of EU citizens are in favour of a mandatory register for lobbyists. It would be hard to explain to citizens that during the review of the EU Transparency Register the Parliament vice-president for transparency may in fact not promote significantly improved and mandatory transparency around EU lobbying.

On 15 October, the working group is organising a stakeholder meeting, where a limited number of pro-transparency NGOs are invited. We can only hope, but without much encouragement, that this meeting will be the beginning of a long overdue, open debate.

And if any more reasons were needed as to why the EU needs better and mandatory lobbying transparency, take a look at the vote on the Tobacco Products Directive on 8 October. As the result of a long term and well -funded campaign waged by a phalanx of tobacco industry lobbyists, the legislative proposal aimed at improving public health has been significantrly weakened, all for the sake of tobacco industry profits. Tighter lobbying rules and lobbying transparency are not about bureaucracy and paperwork: they are about the citizens' right to know and about better public policy-making –  surely MEPs can agree with that.