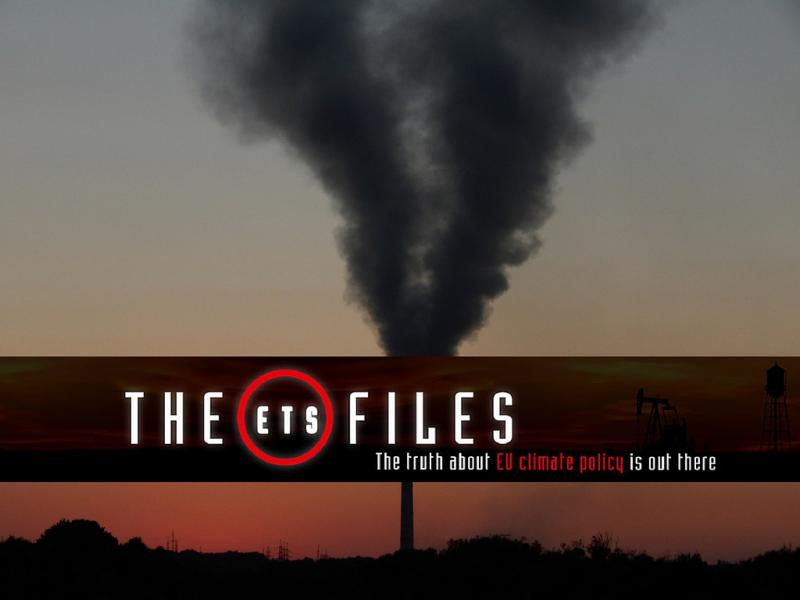 Here’s a quick guide to a few of the lobbyists' key arguments and demands this time around.

The carbon leakage myth: Industry lobbyists have put “carbon leakage” at the centre of discussions on the Emissions Trading Directive. The lobbyists claim that the ETS poses an existential threat to European industry, and that forcing companies to buy pollution permits at auction will push business out of the EU to places with weaker climate rules, therefore increasing global greenhouse emissions. This story has been used successfully to pressure the Commission into handing out large quantities of free pollution permits. Pressure has also been applied to waive “state aid” rules, allowing EU member states to compensate industry for part of their electricity costs, irrespective of whether they then pass these costs (and more) on to consumers.

But carbon leakage has no basis in fact. The most thorough study of the issue, funded by the Commission itself, is unequivocal: “We found no evidence for any carbon leakage.” Another recent study found that it is unlikely that such “leakage” would ever become a risk – with economic modelling that showed only tiny differences in EU imports and exports even if EU pollution permits cost 10 times their current price.

The financial benefits of free pollution permits are substantial. The most recent estimate suggests that energy-intensive companies (especially in the steel and cement sectors) have made €24 billion in profits from free pollution permits since 2008. The potential savings from 2021 to 2030 are even more substantial, with the Commission's own Impact Assessment suggesting that free permits could save EU companies an estimated €160 billion. But corporate lobbyists – with the backing of some governments – hope to gain even more handouts. For example, Belgium has tabled a proposal at the EU Council that would see just 53 per cent of permits auctioned. That is nothing short of scandalous.

Electricity subsidies. Industry lobbyists are pushing hard to allow EU member states to compensate them for the “indirect costs” of the ETS. At present, aluminium, steel, paper and chemicals sectors can all claim up to 85 per cent of these cost increases in the form of state aid (a figure that falls to 75 per cent from 2019). In practice, the basis for calculating these “costs” is often dubious, with Member States using carbon price estimates way in excess of their current level. As a result, polluters receive millions of euros worth of subsidies from these exemptions.

Fossil fuel subsidies. Free pollution permits for coal-fired power stations were one of the most notorious trade-offs with lobbyists the last time the ETS was reformed. This exemption (“article 10c”) is worth an estimated €12 billion to power producers in central and Eastern Europe between 2013 and 2019 – money that has mostly been used to subsidize coal power. The European Commission has proposed diversifying the use of funds related to this exemption, but fossil fuel lobbyists and sympathetic Member States are working to ensure that the ETS will continue to support the infrastructure used to produce power from coal and other fossil fuels.

That's the opposite of what EU climate policy should be doing. Instead of subsidising polluters and locking in fossil fuel infrastructure, it's time to refocus on how to move our economies away from a model that leads to dangerous climate change. There are plenty of policies that could help to achieve this – but it's abundantly clear that emissions trading is not one of them.