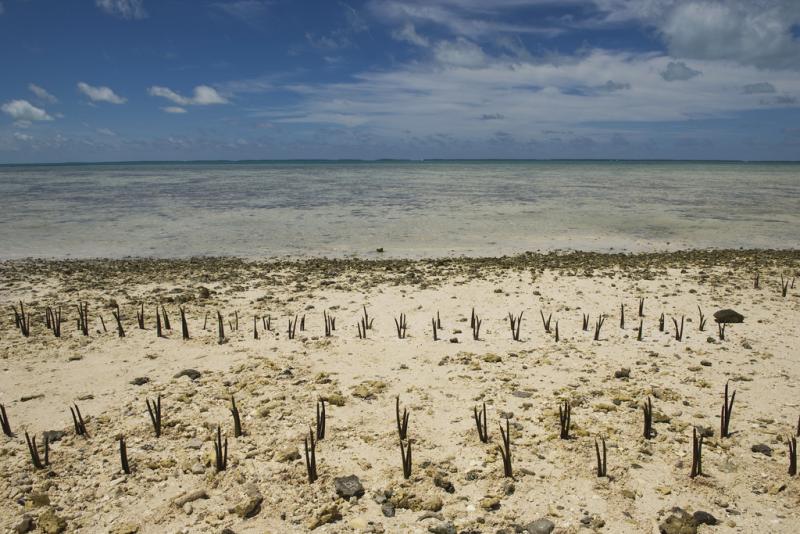 We reached our goal of raising €2000! Thank you very much to all the donors for helping us challenge big business capture of COP19

Corporate Europe Observatory needs to raise €2000 to challenge the corporate capture of the UN climate negotiations and the damaging role played by this winter's hosts, the Polish government. Large corporations and their lobby groups are trying to prevent governments from endorsing effective climate action and instead promoting false solutions like dirty coal and carbon markets. We need your donations, however big or small, to help us sound the alarm in the run-up to and during Warsaw conference through our investigative work.

The latest climate science is unequivocal: our ever-rising emissions mean that without taking serious action, we're heading for climate chaos. But despite this, progress in the UN climate talks towards genuine solutions is moving backwards. Polluting corporations have succeeded in getting damaging policies like carbon markets and 'cleaner' fossil fuels promoted as real solutions to climate change, when all the evidence shows they're increasing emissions and allowing dirty industry to continue polluting the atmosphere as before.

COP19 is set to be the most corporate captured COP ever

This November's UN climate talks in Poland (COP19) will raise the influence of corporate polluters on our climate policy to never-before-seen levels. The Polish government is leading the assault, convening a pre-COP19 in Warsaw just for business and government, while the Ministry of Environment is inviting 12 of the worst climate criminals such as ArcelorMittal, General Motors and BMW to be the official 'green partners'. Unbelievable but true, the Polish government is also co-hosting this year's International Coal Summit in Warsaw at the same time and in parallel to COP19. It is a coal lobby event that will tell the UN to embrace coal as the solution to climate change. COP19 is set to be the most corporate captured COP ever – and a strong civil society response is needed.

What we need your help for

CEO wants to expose how some of the worst climate criminals – including the companies behind the International Coal Summit – are shaping the policies and positions of the Polish Government and the UN, seriously threatening our climate. With your help, we will also produce and disseminate a who-is-who guide to corporate lobbying at the climate talks and work with activists and campaigners, including climate justice youth, on the ground in Warsaw to build a strong civil society voice rejecting corporate capture both inside and outside COP19. We will also be exposing new facts about dirty industry and its political allies found out during COP19 in Warsaw through our new blog.