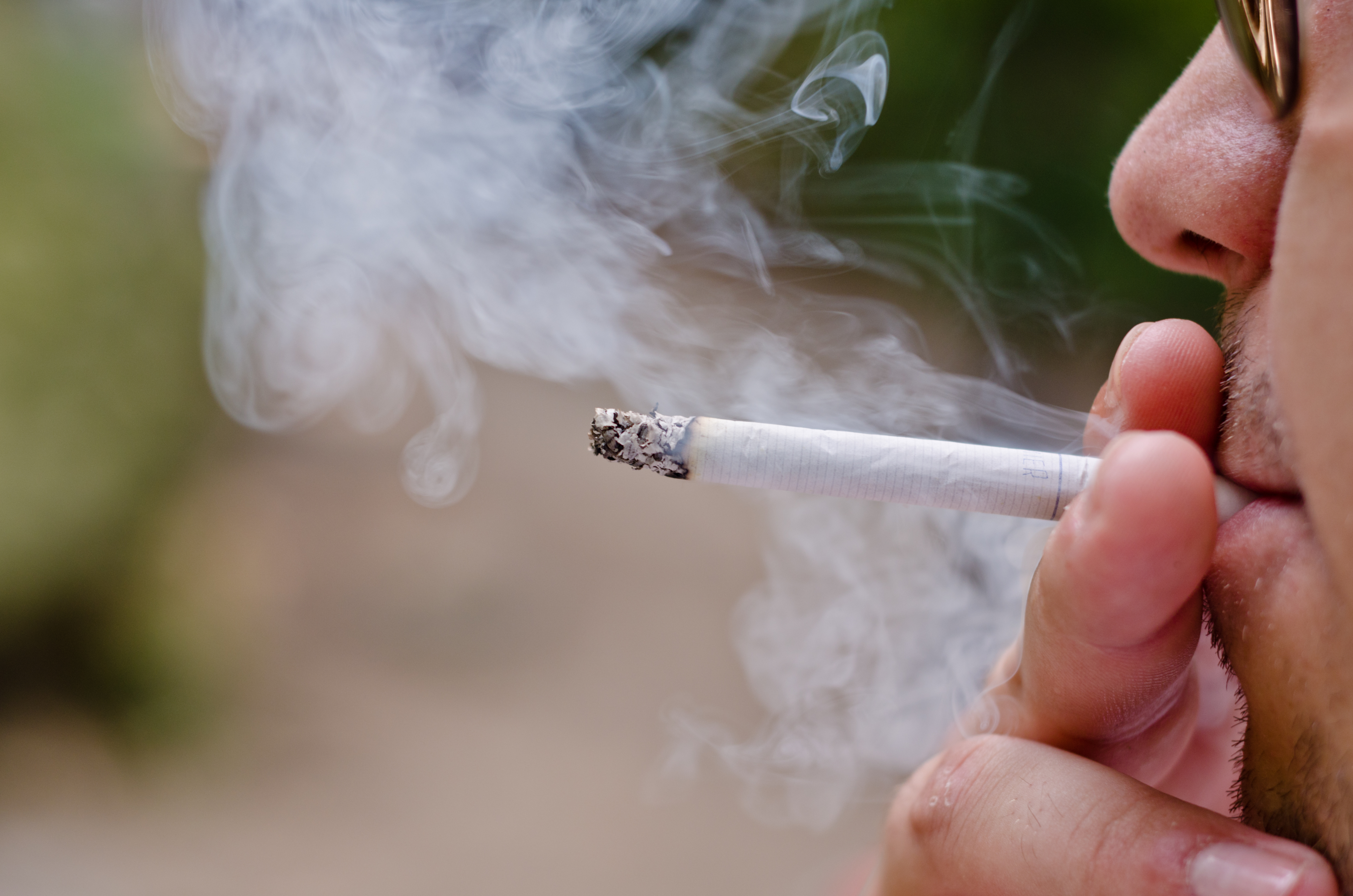 There is a major controversy running in the Czech Republic right now over who will become the country's candidate for the next European Commission. One of two candidates who have a chance is Pavel Telička. Telička is also the lead candidate for the European Parliament elections for the ANO Movement, the party of billionaire business tycoon Andrej Babis (often referred to as the Czech Berlusconi). Telička's candidacy has been criticised by other parties because he is a lobbyist. The country's Prime Minister Sobotka (of the social democratic ČSSD) has warned “this could be perceived as a strong conflict of interest”.

The criticism is fully justified: for the past nine years, Telička has run a Brussels and Prague-based lobby consultancy called BXL Consulting where he worked for a range of controversial corporate clients, including Microsoft, tobacco giant BAT and several Czech coal companies. Only at the end of 2013, Telička closed down BXL Consulting to concentrate on the election campaign for the ANO Movement. In recent years, Telička also held a top position in the coal company New World Resources.

Telička was a European Commissioner in 2004 for six months (ironically, considering his later tobacco connections, as heath and consumer protection commissioner) after which he went through the revolving door into industry lobbying. Will he now be selected candidate-commissioner for the Czech Republic and move back through the revolving door? Will Barroso or his successor as commission president accept this candidate? And if so, will MEPs, when the time comes for the approval hearing, endorse or reject Telička? If Telička were to become a European commissioner it would be damaging for the reputation of the institution, but also strictly on the basis of the code of conduct for commissioners the “complete independence” and absence of “risks of conflicts of interest” that is required for commissioners means Telička's candidate should be rejected right away.

Telička was elected an MEP and is now vice-chair of the Alliance of Liberals and Democrats for Europe (ALDE) group. It has now been confirmed that the Czech nominee for commissioner will be Věra Jourová.