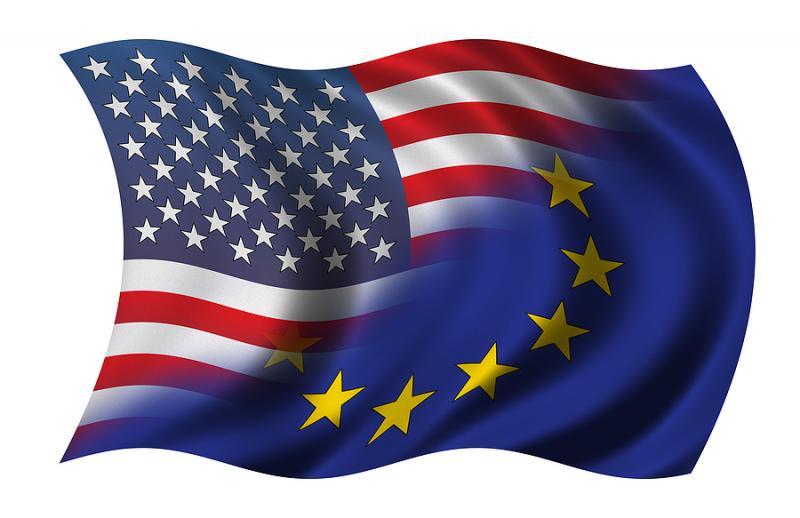 A response to the Commission on the TTIP

Yesterday Corporate Europe Observatory published a leaked document which carried a specific proposal from the European Commission on how to deal with “regulation” in the TTIP negotiations (the Transatlantic Trade and Investment Partnership, a trade agreement being negotiated between the European Union and the United States). The document shows how the Commission envisions the future development of common regulations, whether over food standards, environmental rules or consumer rights.

Corporate Europe Observatory is deeply concerned at the privileges awarded to business lobby groups in the proposal. We view it as an attempt to move big decisions over huge swathes of public policy into a technocratic institution with no democratic legitimacy, and which could potentially become a major brake on efforts to regulate to safeguard or further labour rights, the environment, or social welfare policies, to name just a few examples, in the future.

Our leak of the document seems to have struck a nerve as the Commission’s spokesperson John Clancy has chosen to circulate a press release yesterday with aggressive attacks on CEO. They include a claim that there is nothing new about the document, and that there is no story here, that the document should set everybody’s mind at ease at it asserts “the right to regulate”, and that CEO is really just an “anti-trade group”.

Let us examine these claims:

1. Is there nothing new about the document?

According to the Commission, there is nothing new in the leaked document as it merely repeats the substance of an earlier, public version of the same document. If this were the case, then indeed there would be no need for CEO to have gone to the lengths we did to publish it. But very important elements of the proposal are simply not described in the public version of the document, significantly, the role and the rights of business lobby groups. One example is these groups' right to have the proposed body overseeing regulation – the Regulatory Cooperation Council – consider proposals from business on “how to deepen regulatory cooperation”, enabling business to set the agenda for “future and existing regulatory measures”.

In principle, the same mechanism can be used by other groups. But the fact is that this proposal was developed for business to provide a channel for business contributions, and reflects the proposals made by BusinessEurope and the US Chamber of Commerce.

2. Since the right to regulate is underlined is there a reason for concern?

CEO is of course aware that the document states that both parties have a right to regulate. But it’s a gross underestimation of CEO’s analysis to think it is something we missed or even ignored. The standard phrase appears in many trade documents, including EU proposals on the TTIP. The problem is that the phrase is empty of content, normally appearing in exactly those places where the “right to regulate” is brought into question. This is a case in point. The Commission’s proposal on regulatory cooperation includes major opportunities for corporations and the US government to block progress and to roll back past achievements. Asserting a right to regulate and the need for public policy objectives is little less than a fig leaf to cloud what is basically a deregulation drive.

No. Corporate Europe Observatory has been a part of an effort for years to develop an alternative trade policy. We’ve done that in collaboration with a broad variety of social movements and NGOs, and only a few weeks ago, we were part of launching the Alternative Trade Mandate Alliance which proposes to make EU trade and investment policy work for people and the planet, not just the profit interests of a few.

The proposal is indeed fundamentally different from what the EU institutions and the Commission in particular are currently pushing for, but trade it is.

In the release, the Commission claims it welcomes “an open public discussion on TTIP”, but that such a debate should be “based upon the facts and not the spin”. CEO couldn’t agree more, but the first hurdle here is the continuing lack of transparency and democratic scrutiny in the negotiations, which makes it necessary to find leaks in order to have a debate based on the reality of the negotiations, not the filtered announcements from the Commission.