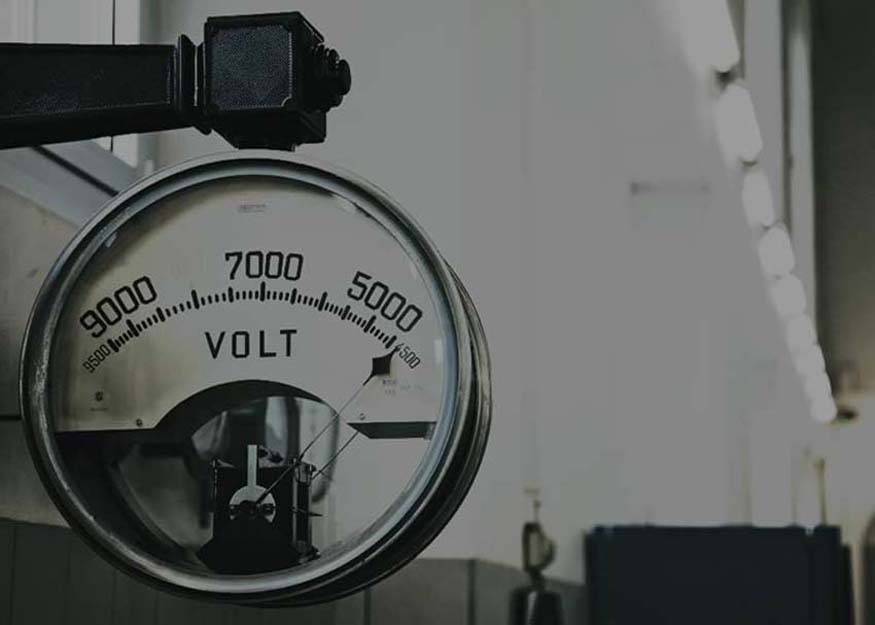 Industry lobbying on EU climate policy looks set to secure further subsidies for energy-intensive industries through the reform of State Aid, according to a new report, Paying the Polluters: EU emissions trading and the new corporate electricity subsidies, published by Corporate Europe Observatory and Carbon Trade Watch. The report shows how the Commission's proposals have opened the door to millions of euros of subsidies to help some of the biggest polluters pay their energy bills.

A new European Commission measure has opened the door to the granting of millions of euros worth of subsidies to help the continent’s largest corporate polluters with their electricity bills. This report shows how:

- A proposed reform to the European Commission’s State Aid rules will allow member states to compensate industry for increases in electricity charges incurred as a result of the Emissions Trading System (ETS). Already, the UK Government has committed to covering these costs – as part of a £250 million (€300 million) commitment to “compensate key electricity-intensive businesses to help offset the indirect cost of the carbon price floor (a national initiative to set a minimum carbon price) and the EU Emissions Trading System.”

- Some of the corporations that stand to benefit most from these new electricity subsidies have already profited massively from the ETS , most notably those in the steel sector. Eurofer, the European steel industry lobby group, has called for compensation despite over-allocations of pollution permits to the steel sector that could be worth billions of Euros.

- The aluminium sector, represented by industry association Eurometaux, has also successfully lobbied for its compensation claims to be included in draft EU rules. Its submissions have massively overstated the impact of the ETS on the sector, while conveniently understating the real drivers of outsourced production, such as trade rules and cheap labour. In fact, much of the aluminium sector enjoys long-term contracts with private electricity suppliers at far lower rates than those paid by domestic consumers.

- The proposed reform of State Aid rules exposes significant flaws in how the Commission assesses “carbon leakage,” the perceived risk that caps on EU emissions could price business out of Europe and into less regulated markets, which would in turn contribute to an overall increases in greenhouse gas emissions. The price estimates lobbyists proposed to assess the risks are over five times the current or projected carbon price.