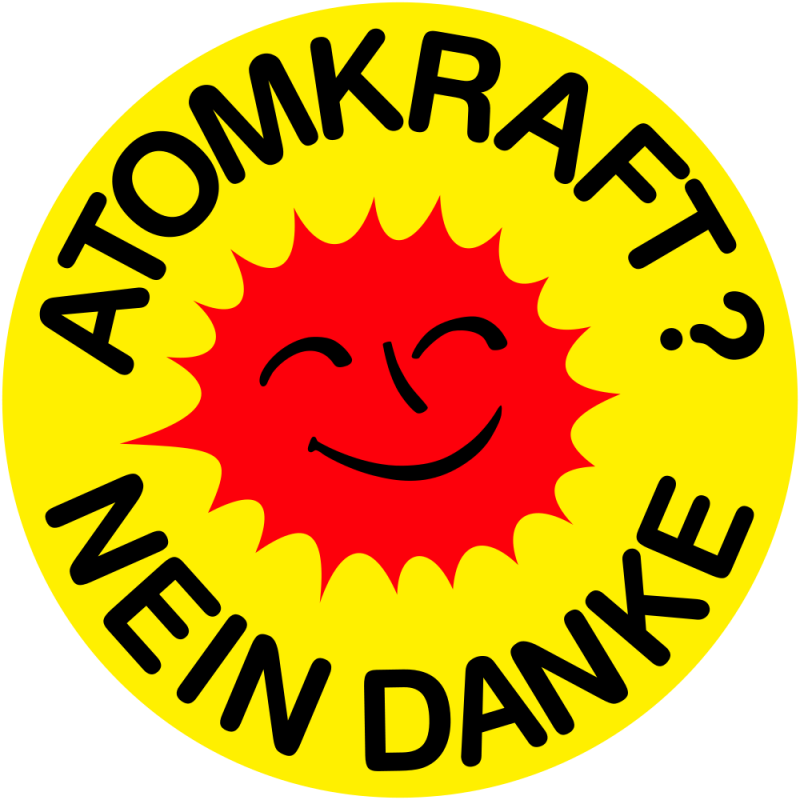 Nuclear contamination - a year after Fukushima, why does Brussels still back nuclear power?

One year after the Fukushima disaster hit Japan, nuclear power remains very firmly on the agenda for the European Commission. Corporate Europe Observatory examines how the industry has been lobbying behind the scenes, promising that nuclear power does not pose a risk.

The nuclear industry is gearing up to the first anniversary of Japan’s Fukushima nuclear disaster by arguing that nuclear power remains central to the EU’s energy needs. Over the last year the industry has repeated key public relations messages that nuclear energy is not only safe, but central to any low carbon, secure energy future. And its vociferous PR campaign and highly effective lobby network, has been welcomed by parts of the European Commission.

A year on from Fukushima, the policy ramifications are still being felt across the EU, particularly in some member states. While the industry concedes that the accident “had a major impact on the EU institutional agenda,” has been lobbying hard to minimise these impacts, trying to make sure that Fukushima does not compromise the potential for nuclear new build in the EU.

As the European authorities undertake a serious of “stress tests” to assess the risk of a Fukushima-type disaster affecting a European nuclear power plant, the industry’s carefully crafted public relations message is that safety remains its top priority.

And the campaign has been successful. Despite the world’s worst nuclear accident for a generation, the nuclear industry, operating with an estimated 20 million euro lobby budget and some 150-200 lobbyists in Brussels, remains extremely dominant.

The lobby is so powerful that, despite Fukushima, nuclear remains at the heart of European Commission’s proposals for a clean energy future. Meanwhile over in the European Parliament, some policy analysts believe that within the European Parliament, the nuclear lobby is even more powerful than it was before. This means that while some member states such as Germany and Italy may be ditching nuclear, in Brussels, the industry believes the future still looks bright for nuclear power.

The industry’s web of influence starts with powerful lobby groups such as Foratom and nuclear companies such as E.ON and EDF, who appear to be welcome visitors at DG Energy, the Commission department in charge of nuclear power.

The Commission has also created platforms for the lobby to influence policy such as advisory groups and technology platforms such as the Sustainable Nuclear Energy Technology Platform (SNETP). Finally the nuclear lobby spreads its influence via pro-nuclear MEPs such as British Conservative Giles Chichester.

Despite nuclear’s friends in Brussels, there are many who believe that the industry’s influence is waning further afield. There are two main factors behind this: the new generation of nuclear reactors that were produced post Chernobyl have not lived up to their promise. But, more importantly, in the current financial climate, banks have been unwilling to provide finance.

In addition, in January 2012 a formal complaint about subsidies for nuclear power was sent to the European Commission which, if upheld, would make it unlikely that any new nuclear power stations will be built in the EU.

Despite these setbacks, the nuclear lobby is arguing that nuclear remains central to EU energy policy, regardless of Fukushima. The energy journal Platts, disagrees. “Turning a blind eye to Fukushima is clearly not sustainable,” it argues.

Read the full report as a pdf here: