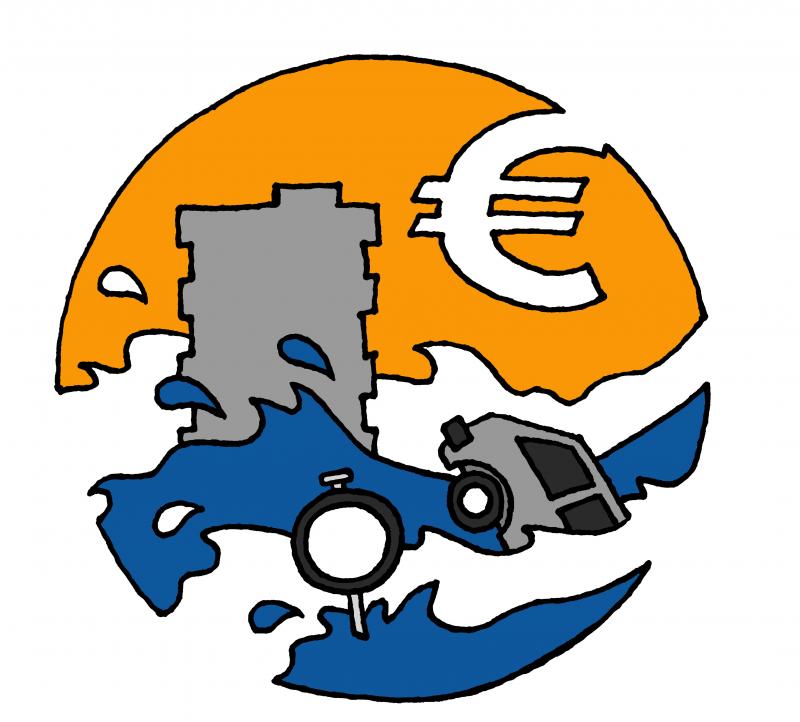 Over the past months, climate campaigners across the globe have pushed trade policy onto the agenda ahead of COP21 in Paris. The message: current  trade agreements impact negatively on the climate, and any solution to climate change, or even the first feeble steps, requires changes to the global trade order and a revamp of trade agreements, including on “trade related” issues such as intellectual property rights and investment protection. Some have gone a step further and tabled demands on trade to be dealt with as part of an agreement in Paris.

But the EU position on such ideas appears to be crystal clear: no mention of trade in any agreement on climate change. A leaked document presented by DG Clima to the Council’s trade policy committee on 20 November shows the EU is against “any explicit mention of trade”, any mention of intellectual property rights, and  vows the EU will “minimize discussions on trade related issues”.

The links between climate change and trade have been documented long ago. The expansion of world trade following the ratification of the WTO Agreements in 1994, pretty much undermined  targets in the Kyoto Protocol . And on numerous occasions since then, trade agreements have been used to limit or prevent the use of policy measures intended to reduce emissions.  Stark examples include the attack by the Lone Pine Corporation on a moratorium on fracking in the province of Quebec in Canada. Also, the WTO rules have been proven hostile to climate measures, as in two cases when major renewable energy projects in India and Canada were destabilized when the trade organisation's dispute settlement body asked the two governments to do away with the “local content rules” that were key to the projects. Both complaints were supported by the EU, and the decision against the Canadian scheme was warmly welcomed by the European Commission.

Quite a few environmental agreements include clauses on trade, and in some cases, these have been key to their success. An example is the Montreal Protocol on ozone depleting substances (ODS), the success of which owes a lot to the way it dealt with trade effects. Substances were simply banned, and trading in goods that either contained ODS or were produced using ODS was effectively brought to a halt. To the extent that some nations were unable to switch to safer technologies, they were compensated. It worked.

But the Montreal Protocol dates from 1986, before the push for deep trade liberalization in the nineties. In its explanation of the EU approach, the Commission says the EU is “committed on finding a greater balance between liberalized trade rules and multilateral environmental agreements”.  But exactly what kind of balance are they talking about?

It works in two ways. First, new agreements are scrutinized to avoid clashes with trade rules. In the EU, “the Commission carefully examines potential legislation or policies to ensure that they are WTO compliant”. In other words, trade rules trump environmental policy measures – a mindset in sync with the leaked EU COP21 position. As a consequence, the EU ignores the mounting evidence to multiple links between trade policy and climate change, and even ignores the European Parliament.

On 14 October, the European Parliament adopted its resolution on COP21 , and among the demands,  is one on the kind of trade-related issue  the EU would like to see vanish from the Paris talks: investment.  In the resolution, the European Parliament calls for the Commission and the Member States “to ensure that any measure adopted by a Party to the Paris Agreement…will not be subject to …investor-state dispute settlement”.  This demand was highly influenced by expert opinions on the dangers of ISDS vis a vis climate policy .

The second tier of the EU strategy is about trade agreements. Here, the die-hard optimist might wonder if  growing hostility to trade clauses in environmental agreements is somehow balanced by green reforms of trade agreements, but there is no basis for such hopes. The recently concluded trade agreement, the Transpacific Partnership (TPP), between the US and 11 other Pacific rim countries includes no mention of climate change at all.

As for the EU-US trade negotiations, the EU recently tabled a proposal on “sustainable development”  which presents us with a charming collection of sympathetic phrases, but nothing that would prevent the agreement from encroaching on environmental policies. It states that the two sides “recognize the value of global environmental governance” and that they should “strive towards further ratification of Multilateral Environmental Agreements”. It even states that “the right to regulate should be exerted in a manner not inconsistent with environmental agreements”. But what the proposal does not do, is  provide a space for environmental regulation that would go against the trade and investment rules in TTIP. In fact, one of the stated aims of a significant part of the TTIP negotiations, the talks on "regulatory cooperation", is to prevent WTO disputes in the future, by adjusting proposals before they are even tabled. The consequences could be dire.

The EU has set its priorities straight. Trade rules must prevail. Even at the cost of the planet.