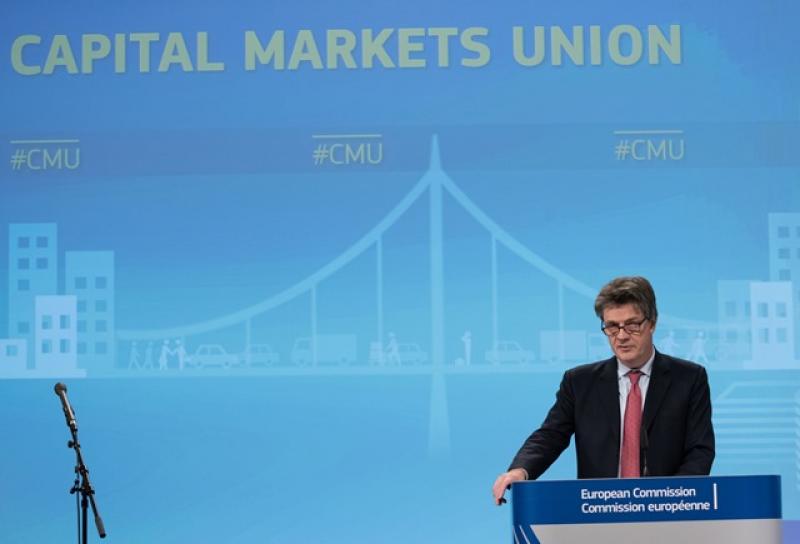 From the day a referendum on UK membership of the EU was first announced in 2013, the financial sector started using Cameron’s re-negotiation process to promote its deregulatory agenda. Sometimes lobbying was required, but more often the UK government did its work for them.

The financial sector has used the threat of Brexit via the UK referendum on EU membership to promote its deregulatory agenda since 2013, according to the study: “How Cameron's referendum delivered victories to Big Finance”.

From the day a ballot on UK membership was first announced by David Cameron three years ago, the financial sector has sought and won significant lobbying victories thanks to a complicit UK government and EU efforts to keep the City of London happy. The appointment of Jonathan Hill as European commissioner for financial services, the deregulation agenda of the so-called “Capital Markets Union”, the impending roll-backs on rules to protect against financial instability, and special decision-making privileges for the UK should the interests of banks come under attack, are all highlighted as the key triumphs of the sector and its allies in the UK government since the prospect of Brexit was raised as a serious possibility.

Revealing the main developments, actors and methods used in various lobby battles surrounding financial services (de)regulation, the study also examines the work of the International Regulatory Strategy Group (IRSG) - in which the City of London Corporation is involved - to promote the interests of the financial sector.

It also reveals how multinational banking and financial services company Barclays helped convince Commissioner Hill of the need for a consultation on what regulations should be scrapped.