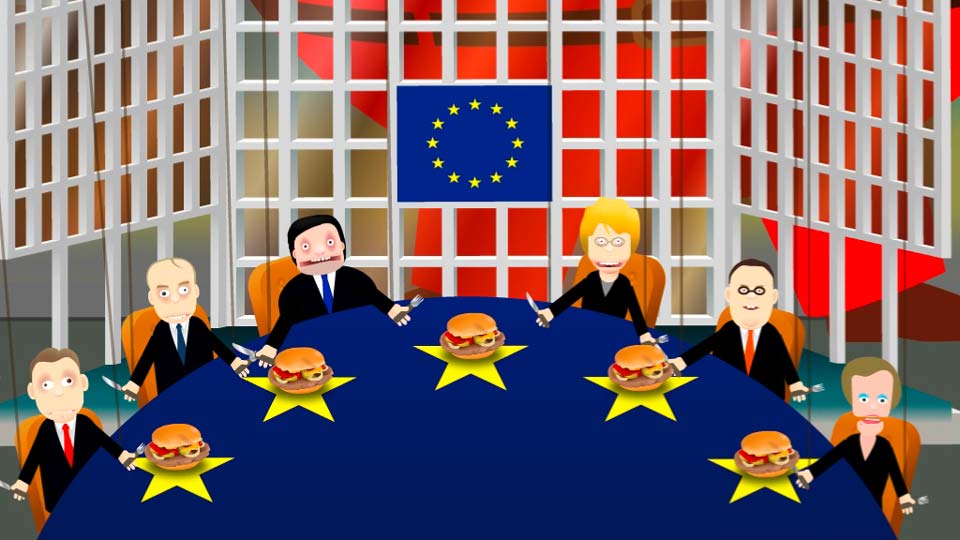 Conflicts on the menu

As the European Food Safety Authority celebrates its 10th anniversary, a new report from Corporate Europe Observatory (CEO) and Earth Open Source questions the independence of its advice. Conflicts on the menu: a decade of industry influence at the European Food Safety Authority highlights the agency’s reliance on industry data and industry-linked experts and calls for a complete overhaul of EFSA’s operations.

CEO and EOS have received a response from EFSA executive director Mrs Geslain-Lanéelle, which shows that EFSA continues its denial that there is a problem, and that that problem is being widely recognised by the public, media and decision makers. In her letter Geslain-Lanéelle speaks about CEOs “misinterpretations of EFSA’s work which you repeatedly recycle are as uninformed now as when they were originally made”. She refers to our previous articles, the comments made by EFSA and our responses to those comments.

Important developments will take place in 2012 that will show whether EFSA and the EU institutions have any intention of bringing about the radical changes needed. For instance, the membership of eight panels and the scientific committee will be renewed, EFSA is undergoing an official evaluation, and the European Commission will start this year with a revision of EFSA’s founding regulation.

In anticipation of these developments, this report by Corporate Europe Observatory (CEO) and Earth Open Source (EOS) explains how EFSA works, what science is used, how conflicts of interest occur, and how industry influences the agency’s work. Corporate Europe Observatory and Earth Open Source have published this report to contribute to the debate on what changes are needed in the interest of food safety, public health and the environment. We also aim to engage more people and organisations in the push for radical change at EFSA and to reverse its current pro-industry bias.

Read the full report, available as pdf in English and French