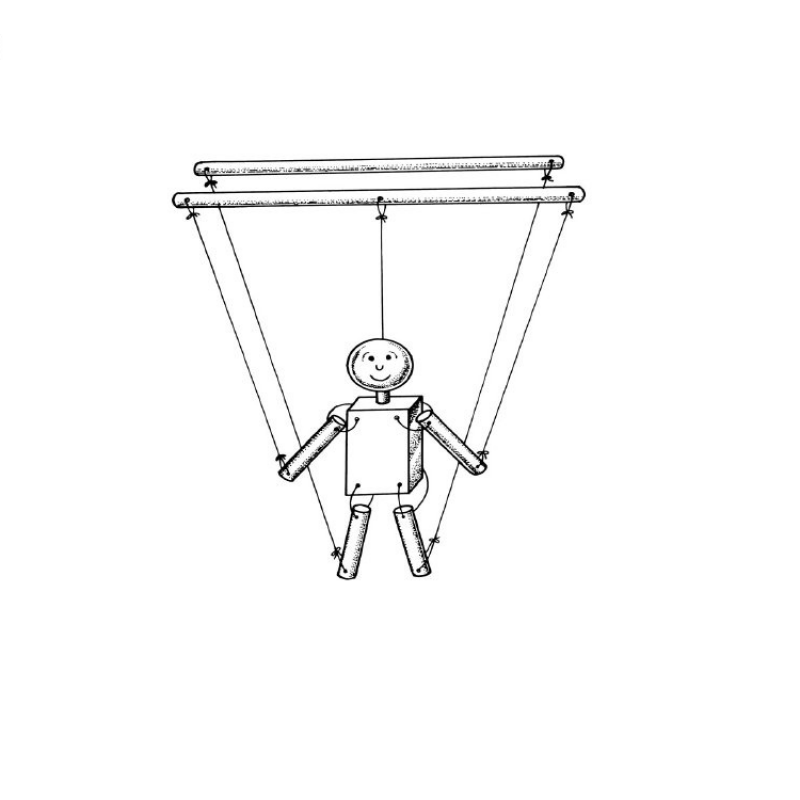 EFSA used to defend industry in lobbying battle on chemicals?

A report by freelance Stéphane Horel1 (covered by Le Monde2) reveals that more than half the members of the EFSA working group on endocrine disruptors (a class of toxic chemicals that interfere with the hormone system) had conflicts of interest, many of them with industry think-tank ILSI.

One of the experts, Josef Schlatter, who also sits on EFSA's Scientific Committee, received funding from the tobacco industry for 12 years at the start of his career and is also a member of EUFIC, a food industry lobby group in Brussels.

More strange still, only four of the 18 experts on the working group have direct experience of working on endocrine disruptors, and none have any experience in human endocrinology. Several of the experts work for national administrations in Germany and the UK that have already adopted a definition of endocrine disruptors considered too weak by most experts.

How is it possible that EFSA, which has become so vocal about its independence policy after numerous scandals about conflicts of interests tarnished its reputation, could let such a scenario happen again?

Endocrine disruptors (EDCs) interfere with the human hormonal system and their toxicity only started to be fully acknowledged by scientists in the early 90s. There is a high probability that these substances play a big role in the development of many “modern” diseases such as diabetes, obesity and cancers but are also thought to have a detrimental impact on the development of foetus and on male fertility. More than 870 potential EDCs have been identified so far3, including widely used products such as the herbicide glyphosate (Roundup) and chemicals such as bisphenolA and phthalates that are used for making plastics and countless other products, from cosmetics, carpets and clothes to mobile phones, computers and even construction materials.

As many of these products are widely used in society, providing the chemical industry with a source of regular profit, these discoveries have faced a range of tactics from the industry, designed to cast doubt and delay regulation (as has previously been the case with tobacco, asbestos, lead etc.)4. One of the key lobby groups involved in defending the chemical industry's interests in the EU is ECETOC (European Centre for Ecotoxicology and Toxicology of Cemicals), which lobbies the EU with industry-funded scientific papers5; along with CEFIC (European Council of the Chemical Industry - possibly the biggest trade association in Brussels) which has pushed for the status quo to be maintained6. As a result, the current EU regulatory framework remains inadequate to test the endocrine disrupting properties of chemicals, but the Commission has finally started working on the very first step of regulation: a definition.

The work was kickstarted by a report commissioned by DG Environment in 2009 and published in January 2012 on the State of the Art of the Assessment of Endocrine Disruptors, which included a broad definition of EDCs. DG Environment has since then been leading a large policy development initiative on the topic, involving numerous experts from member states, associations, industry and public research centers7.

But DG Health & Consumers (DG SANCO) took many by surprise when it suddenly announced that it had tasked EFSA with forming “a scientific opinion on the human health and environmental risks associated with the possible presence of endocrine disruptors in the food chain”8, effectively creating a parallel process. A coalition of environmental and public health NGOs immediatey wrote9 to the Commission to ask why the work was being duplicated and, more importantly, why such a mandate had been given to a body whose position on the topic is considered controversial, to say the least. EFSA still for example refuses to recognise the endocrine disrupting properties of Bisphenol A, which have been formally recognised by the French food safety agency ANSES and the USA's National Toxicology Program. The NGOs have still not had a response. According to American endocrinologist Frederic vom Saal quoted by Le Monde, “EFSA voluntarily ignores thousands of studies and decades of research in endocrinology”10.

Could this move by DG SANCO have been triggered in response to fears from the chemical industry and its allies that the existing process was too heavily based on scientific literature - which industry could not influence? Did industry hope that EFSA might provide a narrower definition of EDCs, enabling many chemicals to evade proper testing?

According to Horel's research, 8 out of 18 of these experts have conflicts of interest with industry (Josef Schlatter, Diane Benford, Susy Brescia, Gisela Degen, Antony Hardy (head of EFSA's Scientific Committee), Peter Matthiessen, Peter Hoet and Daniel Pickford) and three (Suzy Brescia, Karen Hirsch-Ernst and Thomas Platzek) represent national administrations (German and British) that have already taken sides in the debate. Qualification also seems an issue, with only four experts having relevant background on endocrine disruptors and not a single scientist being a human endocrinologist! Furthermore, according to Pesticides Action Europe (quoted in Le Monde), most experts are “non-active” scientists, in the sense that they haven't published more than an average of one paper per year during the past five years. This whole affair, yet another at EFSA, begs one question: how independent has EFSA been in the setting-up of this group?