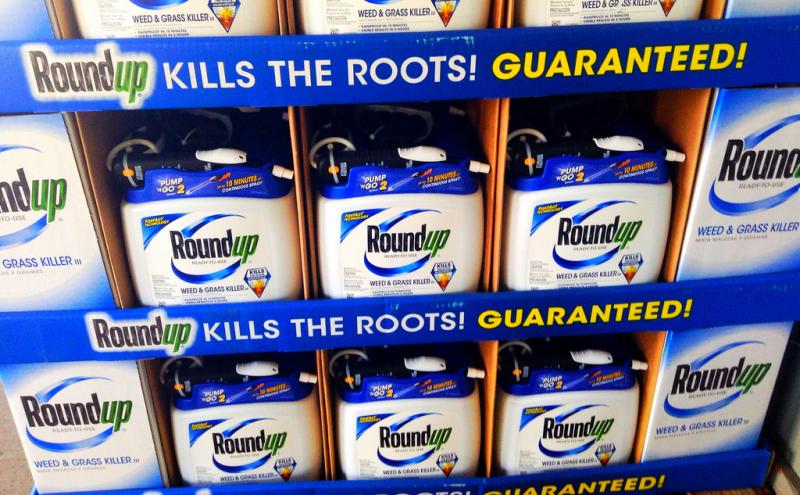 Glyphosate – Need for a robust and credible scientific assessment of carcinogenicity

On 12 November, the EU’s food safety authority (EFSA) will publish a key report on the health and environmental risks associated with the world’s most used herbicide, glyphosate. Based on the report, the European Commission will conclude whether glyphosate – which the WHO recently classified as a probable cause of cancer – should still be used in the EU.

In addition to EFSA, the EU’s chemicals’ agency (ECHA) has also been tasked to review the health risks of glyphosate. But its report is unlikely to be released before 2017, by which time the EU will have already ruled on the use of glyphosate.

A group of 47 environmental, health and cancer organisations, as well as unions, scientists and doctors, have written to health commissioner Andriukaitis and called on the Commission to ban glyphosate where the public and workers are most exposed, until a full scientific assessment has been completed. You can find the 29 October letter here.

Following an earlier extension for its legal use by three and a half years, the EU’s approval of glyphosate runs out at the end of 2015. The Commission has proposed a further six-month extension to grant EFSA more time for its assessment.

In March 2015, the WHO’s Agency for Research on Cancer (IARC) classified glyphosate as a “probable carcinogen”. A similar classification by the EU would mean it could no longer be used.

EFSA’s assessment and its recommendation to the Commission (to re-authorise or to ban) will be heavily influenced by a draft risk assessment report carried out by the German Federal Institute for Risk Assessment (BfR). You can find a leak of the report on cancer risks here. This draft report admits there is evidence of harm, but nonetheless concludes that glyphosate is not a carcinogen. We dispute this conclusion, which puts BfR at odds with IARC, and criticise BfR’s reliance on unpublished studies submitted by glyphosate producers.

Monsanto’s Roundup is one of the most commonly known brands that contain glyphosate. You can find glyphosate products in any garden centre in Europe. They are widely used in farming, forestry, parks, public spaces and private gardens.