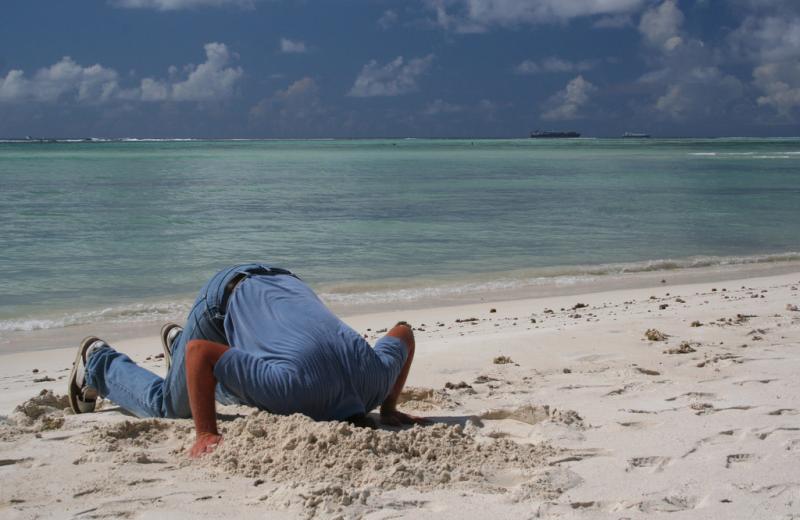 The EU Food Safety Authority refuses to disclose new Director's Declaration of Interests and its own assessment of this person's interests.

Last January 2016, the European Food Safety Authority announced it would appoint a lobbyist from the food industry, Ms. B. Gallani, as its future Communications Director, starting next May 1st. Ms. Gallani currently still is the Director for Regulation, Science and Sustainability at the UK food industry's trade federation, the Food and Drink Federation (FDF), where she has worked for the past eight years. She had also just applied to represent the EU food industry on EFSA's Management Board before getting the job – she has now withdrawn her application.

We thought that appointing a person with such a profile without a proper cooling-off period was politically incomprehensible – a archetypal case of ''reverse revolving doors''. In the US, it has for instance been revealed that corporate or lobbying firms executives who get appointed to regulatory positions typically receive massive bonuses as a reward. We wrote to the European Parliament that such a decision indicated that ''at best, [EFSA] does not understand its political environment, or that, at worst, it does not care about its independence from the sector it is regulating'.

Or both ? In general, the agency tends, in our analysis, to sacrifice its independence to operational constraints (it has no resources to pay the external experts who write most of its scientific opinions or do in-house research) and its institutional culture is much more technical than political. The agency's response to the criticism in this case, that this person also worked for the UK food safety agency and BEUC, an EU consumers association, until 2007 (when she joined the UK food retail lobby), fails to convince. Not only is this a questionable choice from an operational point of view (this appointment puts this person in a very difficult position as her background will undermine her credibility with the media and civil society for months), but the very rules applicable to the case would normally question EFSA's director's decision.1

What has been EFSA's director's thinking in this case ? We asked the agency to send us Ms Gallani's Declaration of Financial Interests as well as documents which would disclose the agency's evaluation of her application. To no avail : the agency refused to disclose MS Gallani's DoI, and the evaluation of her application by EFSA's director was sent to us entirely redacted (even the date!), in the name of protecting Ms Gallani's ''privacy and integrity''. This is of course important, but why redact information that Ms Gallani publishes herself on her LinkedIn account ?

EFSA added that it would anyway publish the said Declaration of Interests once Ms Gallani had started in her new job since the agency had ''adopted the practice to proactively publish the Annual Declarations of Interest for encouraging public trust by showing that persons occupying [high management] positions within EFSA have no conflicts of interests''.