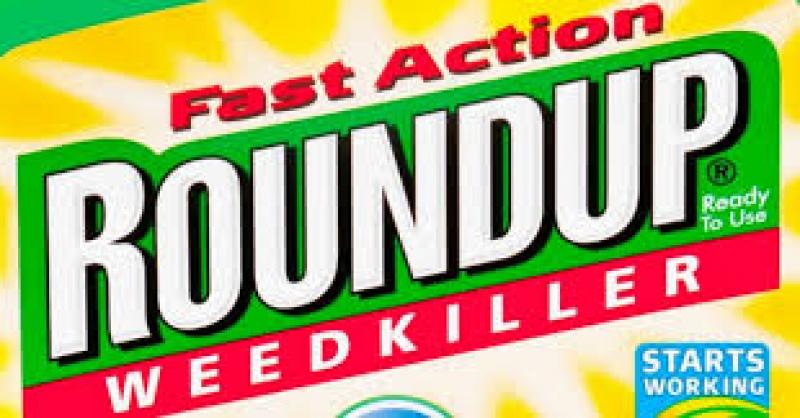 Glyphosate relicensing - the story so far

For the past year, CEO has been tracking the relicensing procedure for glyphosate in the EU.

As one of the world's most widely used herbicides, associated with one of the world's most hated corporations - Monsanto, glyphosate has been an excellent entry point into debate on the regulation of pesticides in the EU. We took part in a press conference on this issue on 02/03/16. You can find a list of our publications on this at the end of this text.

These are the main problems:

This last point is perhaps the most serious problem as it does not allow independent scientific scrutiny, the cornerstone of scientific methodology. Whether you think glyphosate should be banned from the EU market or kept on it, this prevents any serious examination of the evidence behind the decision. It is also very easy to dress up a political decision as evidence-based in such a context. As this is directly relevant, we strongly urge MEPs to reject the Trade Secrets Directive as it would give companies additional (in particular) financial arguments to oppose disclosure in court.

We join the calls to ban glyphosate in the EU as an application of the precautionary principle. There is sufficiently strong data that indicates the possibility of harm. EU citizens should not bear the cost of threats to their health pending the resolution of scientific uncertainties while industry feeds the scientific controversy to buy itself marketing time. Another, different reason would be that wide-spectrum herbicides themselves should no longer be sold to everyone in an age of mass biological extinction. There are smarter and less future-endangering ways to grow food today than green deserts.

- EFSA and Member States vs. IARC on Glyphosate: Has Science Won?
http://corporateeurope.org/food-and-agriculture/2015/11/efsa-and-member-...

- The Glyphosate Saga, & “independent scientific advice” according to Germany, the UK & France
http://corporateeurope.org/food-and-agriculture/2015/04/glyphosate-saga-...