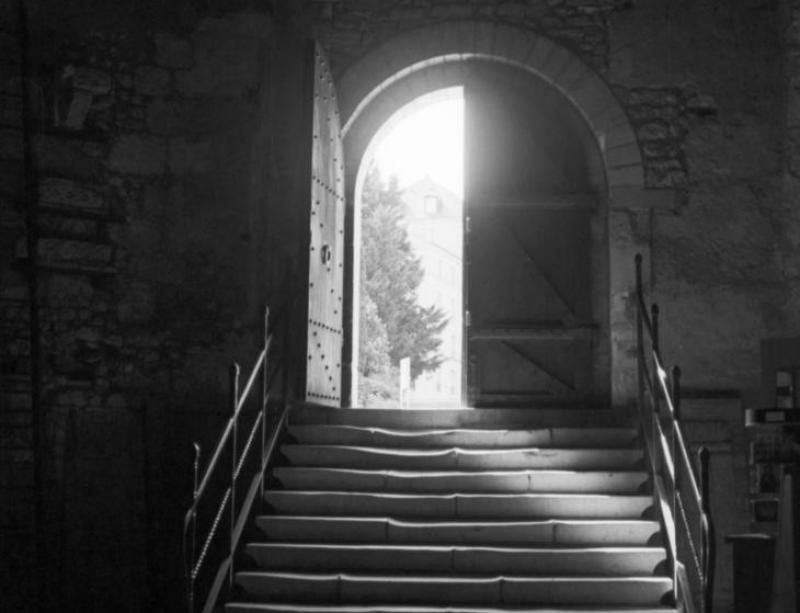 The European Food Safety Authority (EFSA) today told CEO as well as publicly announced they would disclose most of the raw data of studies on glyphosate used in the EU’s toxicity assessment of the substance. This is an important step for regulatory data transparency, but there is still a long way to go.

The data is not to be published on EFSA’s website but released to CEO and Green MEPs, who both filed an access to documents request to obtain it (CEO filed its access to documents in December 2015, the Green MEPs in March 2016). The purpose of such a decision is to enable scientific scrutiny into the EU’s assessment of glyphosate, which, controversially, found that it was “unlikely to cause cancer in humans”.

There are limitations to this decision: the files will not be released in machine-readable format, as only companies themselves have the studies in this format; the original conclusions of the authors of the studies will not be released, as well as several elements that can be considered commercially sensitive, so as to respect legal copyright obligations; and the whole extent of the disclosure will need to wait for the actual release of the data, that EFSA says will take another two months; but overall this is unprecedented for the agency and a very welcome and important step forward.

Until today, the data used by EU risk assessment bodies (the situation is comparable in most countries worldwide) to assess the toxicity of synthetic pesticides (and, actually, most regulated products put on the EU market) could not be published. This prevented the scientific scrutiny of crucial public health decisions by public authorities, an indefensible situation. This has been a scandal for too long, and in that sense today’s decision by EFSA is a very important first precedent in principle. It is also a very welcome demonstration of EFSA’s determination to improve its reputation, tarnished for too long by its lack of independence from companies it contributes to regulate.

That said, this decision and the way it was achieved also indicates how long there is still to go to reach a situation where such disclosure of essential regulatory data will become the norm and not the exception:

Our demands on regulatory data transparency, therefore, are worth repeating: complete, unrestricted and proactive online publication of full applicants’ files when these reach EFSA (as opposed to the current reactive regime which is time and resource-consuming for the authority) and, crucially, in an editable format enabling this data’s proper analysis.

Ultimately, these demands can only be fulfilled by an evolution of the regulatory framework, a decision only the European Commission, the European Parliament and Member States can take. Will they support EFSA in this important move, or will they surrender to industry’s pressures to maintain the status quo?

[UPDATE: the piece was corrected on 24 10 2016, “two public risk assessment agencies” was incorrect (IARC isn’t, see comment by conscientiam below) and was replaced by “two public health agencies”]

speaking of fiddling with the truth...
conscientiam

It took an exceptional conflict between two public risk assessment agencies, EFSA and the International Agency for Research against Cancer (IARC), triggered by, precisely, the fact that EFSA had access to these studies and IARC not, to bring high-profile political attention to this problem.

I believe IARC is not a risk assessment agency, but a hazard assessment agency? Which could have been a reason why they established a hazard, and EFSA concluded that there is no unacceptable risk? Which IARC actually confirmed.

And was it not so that IARC actually DID have access to the same studies, but refused to evaluate them, because they have a self-imposed policy that they ONLY look at published studies? So IARC might well have concluded the same as EFSA, if they had been willing to look at the same studies?

thank you for the important correction
Martin

you are absolutely right on the risk and hazard issue, it's a mistake caused by a too quick publishing process - we wrote exactly what you point out in our explanation of the difference between IARC and EFSA's assessments! See
https://corporateeurope.org/food-and-agriculture/2015/11/efsa-and-membe…

We'll correct this right away.

Also, from what we know, no, IARC did not have access to these studies - they had partial access to some summaries in EFSA's draft assessment, but didn't use them because it was a draft opinion - and this was only for some studies, not all of them. I have no idea as to whether this would have made them change their assessment, it cannot be ruled out I suppose. I think that their policy to only look at published evidence makes a lot of sense, isn't peer review the normal quality check in scientific publishing?