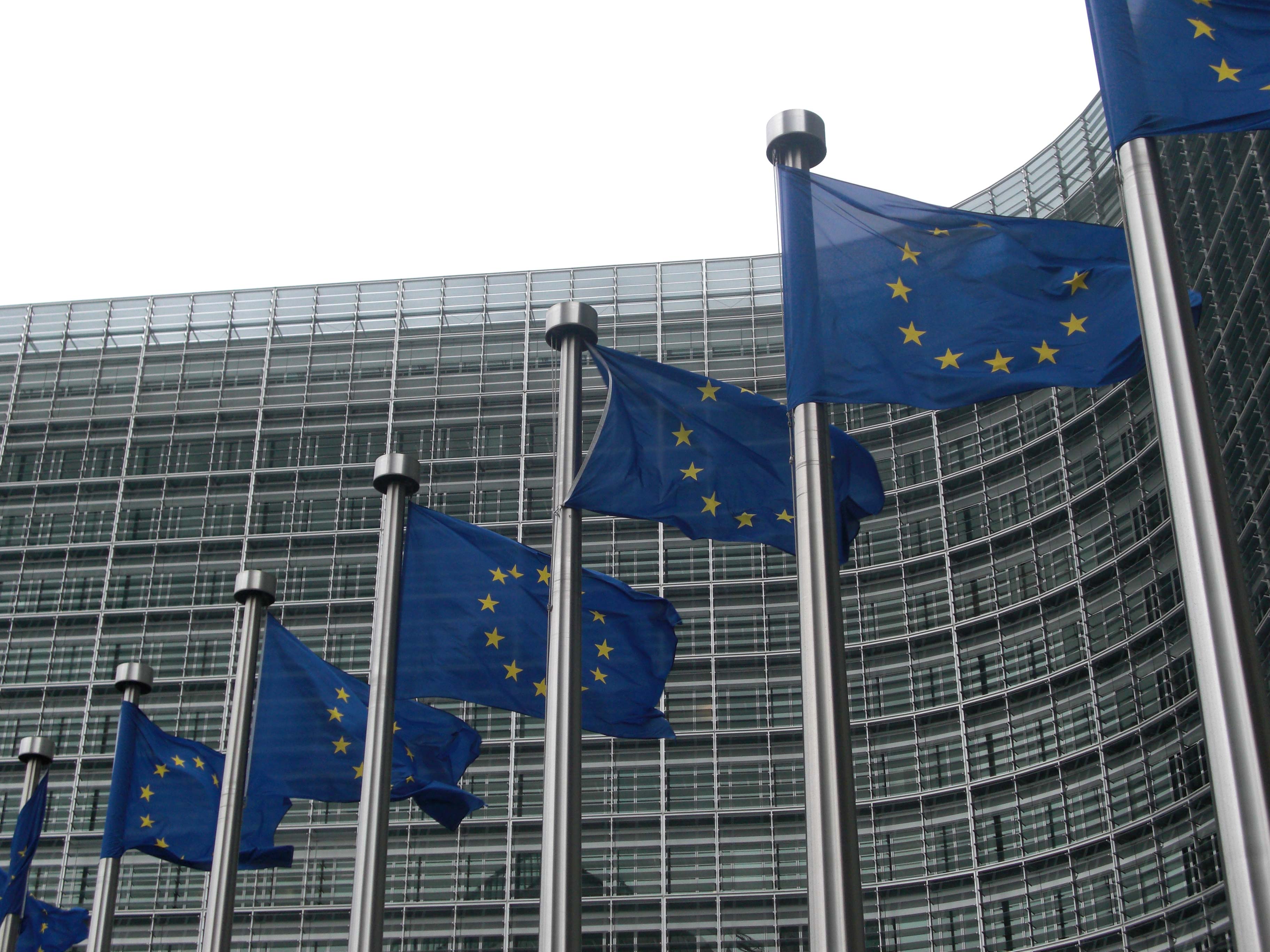 Hand in hand “towards a genuine economic and monetary union”

Since the European Council met in June 2012, the heads of the main European institutions have put forward several proposals for a so-called “Genuine Economic and Monetary Union”, better known as fiscal union (for a detailed examination of the proposals see). The most detailed proposal was the Blueprint published by the European Commission at the end of November. They argue for a step-by-step approach to complete the fiscal Union. In the short and medium term the Commission’s proposal is especially oriented towards tighter rules for national budgets and mechanisms to force structural reforms on the national level.

The business lobby has also put forward their demands. As this blog outlines BusinessEurope (the Brussels-based lobby organisation representing most of Europe’s national business associations) should be very pleased with the current direction towards a fiscal union as it meets some of their long time aspirations. BusinessEurope has tried to influence the European policymakers and the wider public through a number of statements, which argue for a Union along the lines proposed by  the Commission .

If we compare the Commission’s proposal and the business lobby’s demands, both share the common aim to perpetuate austerity and force neoliberal structural reforms not only for the countries currently under the dictate of the Troika, but for the EU as a whole.

Business for a Fiscal Union

Ahead of the June European Council, BusinessEurope had some “good advice” for European policymakers on their aspiration for “Genuine Economic and Monetary Union”. In their Message to the European Council BusinessEurope (BE) outlined five steps to overcome the current crisis. Their main concern was “the highest level of political commitment to structural reforms”, by which they meant reform of the health sector, the pension system, the wage-setting mechanism and the continued removal of “labour-market rigidities” and the implementation of country-specific recommendations. These are annual recommendations made by the Commissions to the member states on issues of economic policy. At the moment they are not binding, but BE argues that they should be. BE’s second, related interest is the further consolidation of national budgets. They want to see individual countries required to transfer national authority over budgets to the European level. BE’s support for Eurobonds is conditional on this happening, to ensure they do not “not undermine financial market pressure for fiscal consolidation and structural reforms.”

BE’s agenda is not simply consolidation but consolidation combined with the so-called structural reforms. “Structural reforms” are in the language of the current crisis  a euphemism for deregulation, liberalization and the further privatiziation of public services.
It seems they know that such policies, while further weakening labour and opening up public services for private investment,,  will also undermine internal demand. So they ask the European Union to “use all its negotiating power” to open up new markets for European products.

In October 2012 BE’s president Jürgen Thumann sent a letter to European Council President Herman Van Rompuy expressing full support for the main objectives of the current plans. This letter repeats the demands of  BE’s June statement but with a slight difference. This letter also mentions democracy, perhaps in response to a short section on this issue concludes all the official papers. Although it is not entirely clear what is meant by this. Thumann wrote,, having given his somewhat meaningless support for “accountable joint decision-making,: “We believe that social partners should support the development of new governance structures for the Euro Area and facilitate structural labour market reform.” It seems that the only concrete point that comes to their mind regarding democracy is social partnership and the wish that labour should support their own defeat.

A Fiscal Union for Business

If we take a look at the different proposals which have been published since June by the European Council, and even more recently by the Commission, it is clear, that their general direction meets BusinessEurope’s demands.

In the detailed blueprint document, the Commission develops a step-by-step approach for the short-, medium- and long term horizon. The main pillars of the so called “Genuine Economic and Monetary Union” will, according to the different proposals, focus on the integration of the budgetary and economic policies and the supervision of the banking sector.

One of the most “innovative” features of this proposal is a Convergence and Competitiveness Instrument, which should consist of contractual arrangements between European institutions and the individual member states. The underlying idea is that the way out of the crisis is to foster competitiveness in member states and in the EU as a whole. In addition to existing obligations, contracts should be used for certain areas of structural reforms. These agreements are supposed to be the beginning of a coordinated economic policy throughout the Eurozone. The Commission wants to make them obligatory for any Eurozone member state which violates the EU budget and debt rules. There would also be financial assistance as an incentive. The basic, and from a democratic viewpoint, problematic assumption is that, due to “political short-term costs”, countries don’t implement what the Commission considers to be necessary structural reforms, “for instance” to overcome labour market rigidities, and so have to be forced to do so. This new instrument seems to be the “political commitment to structural reforms” BusinessEurope was hoping for.

The Commission is also pushing for greater European control over national budgets on top of the existing rules. The blueprint sets out a mechanism which would allow the European level to amend or reject national budgets which don’t meet the requirements. This mechanism would, in addition to the already existing rules on deficit and debt limits, further constrain the ability of national parliaments to decide on their budgets.

The Blueprint also includes a section on “democratic legitimacy and accountability”, although this is only mentioned briefly at the end. While European policymakers have been quite creative and quite specific when it comes to defining consolidation and structural reforms and how to enforce them, they are pretty vague when talking about democracy. The European Commission for instance advocates a stronger role for the European Parliament, but the road towards a fiscal union is never discussed as question of democracy itself. On the contrary, the Commission states: “as long as EMU can be further developed on this Treaty basis, it would be inaccurate to suggest that insurmountable accountability problems exist.” The Commission’s step-by-step approach also tries to elude a major treaty change and the need in at least some member states for democratic referendums. The aim of the Commission is not to ask the European people about the fundamental direction of Europe but to lock in the current direction. Therefore the fiscal union is not only an economic project but a political project that undermines democracy.

In short it is clear that the purpose of the current reforms suits BusinessEurope’s stated goals. Both European policymakers and BusinessEurope want to lock European economic politics in a certain direction. The overall aim is to set up mechanisms that guarantee that austerity and polices in favour of supply side structural reforms persist, independent of democratic decisions at the national level. The business community is in favour of this, because it is a chance to get rid of many inconvenient social and labour rights as well as opening up new sectors for private investment, through further privatisation of public services. The European Commission can be very happy to have the support of such a powerful interest group in their effort to rebuild Europe.