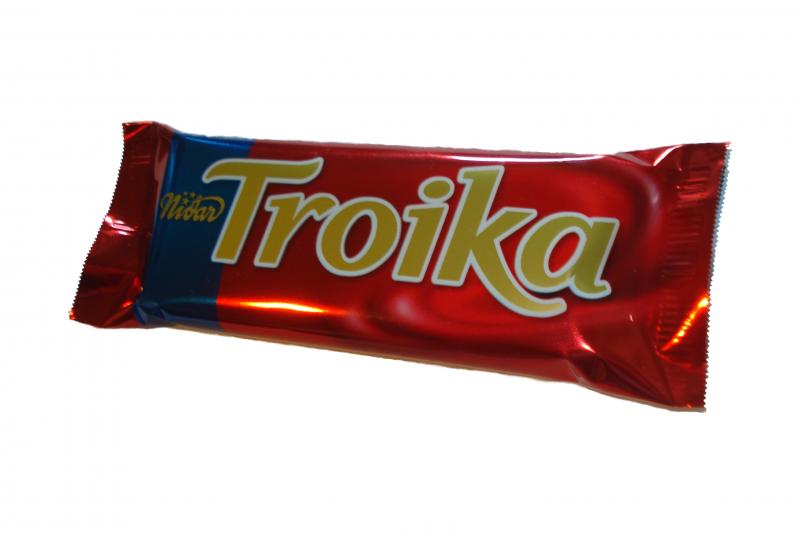 An offer they can’t refuse

As all eyes were on the Cyprus crisis last week, the European Commission’s presentation of two communiques that would extend their power over member states’ economies went unnoticed. The proposal was for binding contracts between the Commission and member states to agree on neoliberal structural reforms, that would involve such measures as more privatisation and lowered standards of living and wages.

Particularly significant is the proposal on structural reforms, first put forward last year by President of the European Council Herman Van Rompuy. Fundamentally the Commission would require eurozone member states to sign bilateral contracts – a so-called “Convergence and Competitiveness Instrument” – on a number of structural reforms. In exchange for compliance the member state would be rewarded with financial incentives.

These type of structural reforms are a crucial part of the neoliberal agenda. While the Commission’s proposal is not yet clear on all the details, what is made explicit are the areas targeted by the mild-sounding ’structural reforms’: “in particular measures addressing competitiveness, promoting financial stability and improving the functioning of labour, product and services markets.”1

But the reality of these kind of reforms is far from mild, as can be seen in European countries – from Greece to Portugal – under the diktat of the Troika and the pressure of financial markets: the abolition of collective bargaining, the dismantling of labor protection, privatisation of public services like water or major decreases in public sector wages. The rationale behind the reforms is simple: both the weakening of labour and the privatisation of public services increase the share of private profit and orient Europe towards export-led growth. This concept is also referred to as “raising Europe’s competitiveness”. In reality, to reach that objective, Europe’s economic and political elites are currently aggressively pushing for the lowering of wages and living standards and the opening of foreign markets to export themselves out of the crisis.

This is not only in line with corporate interests, but also with the agenda of the German Government. In January 2013 Angela Merkel called for a “competitiveness compact” at the World Economic Forum. In her Davos speech Merkel gave a clear message why these type of binding contracts are necessary: “political experience shows, that pressure is needed to get structural reforms.”2 Neoliberal opinion seems to be that in times of crisis there is a need for solutions which are beyond the control of what they call day-to-day politics and the rest of us know as parliamentary democracy. Angela Merkel refers to a ‘best practice’ example from Germany, referencing the high unemployment in that country around 2000 which opened the opportunity for the Hartz labour market reforms, one of the major reasons why German wages have not risen in line with other European countries over the last decade and the ‘foundation’ of the export-led German success story.

It is currently still unclear how voluntary these contracts will be. At the moment the contracts are designed for countries currently not under the ‘tough love’ of the Troika or a corrective action plan within the macroeconomic imbalance procedure. It is very likely that the Commission will find a mechanism to push or even force member states in such contracts. One euphemistic sentence is very revealing in this regard: “The use of the Convergence and Competitiveness Instrument would be triggered by an invitation to a participating Member State.” This, presumably, is the kind of ‘invitation’ it would be very unwise to refuse.

Essentially these contracts further undermine democratic decision-making. While national parliaments are supposed to have a say when the concerned member state agrees on the contracts any deviation of the agreed path later, for example because there is a new parliamentary majority, can result in the loss or even repayment of the financial assistance. Additionally the type of structural reforms parliaments can ‘agree’ on are not their own choice. From the Commission’s country specific recommendations, which are supposed to be the basis of the contracts, we know their general neoliberal direction. The involvement of national parliaments is therefore much more a case of giving the appearance of legitimacy to the process than any actual democratic undertaking.

So far no decisions have been finalised, but these ‘contracts’ will be a major topic at the EU Summit in June. After the Six Pack and the Fiscal Compact which set tight limits on democratic decision-making over national budgets, this is yet one more attempt to directly limit and influence economic policies at the EU level and in particular to further strengthen the European Commission, already one of the institutions with the least democratic legitimacy in Europe.