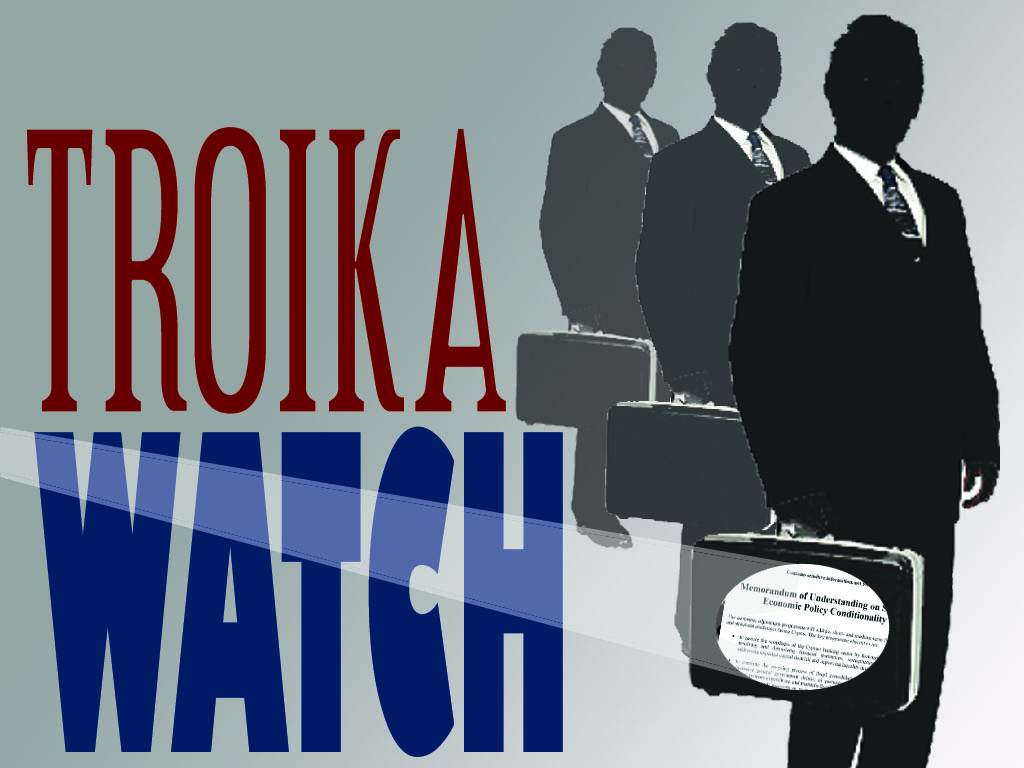 Today TroikaWatch, a new citizen observatory on the politics of the Troika, officially launched its project. After a one month long beta-phase, TroikaWatch from now on brings news on the Troika, the situation in the countries affected by it and the civil opposition and resistance against it. A monthly newsletter will be published in nine different languages, available at the website www.troikawatch.net

The TroikaWatch newsletter is written by a group of people from all over Europe, from civil society organisations and social movements, including the Bretton Woods Project, Corporate Europe Observatory, CADTM, Humanitas and Transnational Institute, whereas others are activists in networks such as Attac, ICAN or the Spanish PACD and 15M social movement.

Stephan Lindner, ATTAC Germany, says: “It's been almost four years now since the Troika started implementing austerity policies in several crisis-stricken European countries. These policies have destructive results: they've pushed countries into a neoliberal swamp of cuts in social expenditure, lowering wages, lay-offs and privatisations. The operations of the Troika are often secretive, and precise information is difficult to come about. That's where TroikaWatch comes in”.

Emma Avilés Thurlow, activist in the International Citizen debt Audit Network (ICAN) and the Spanish 15M movement, adds: “Our news on the resistance to the Troika and its policies comes from the grassroots level, as we seek to show citizens' struggles against imposed and non-democratic policies while creating social alliances and constructive alternatives through cooperation and collaboration”.

Sol Trumbo Vila from Transnational Institute: “For decades, the counter-productive logic of austerity has devastated people in developing countries, damaging the livelihoods of the most vulnerable. Justified by fear of debt, competition and neoliberal ideology, the cuts never worked except to exacerbate social and economic inequality, while devastating the potential for economic growth and improved livelihoods. We need to strengthen the struggle against these kinds of policies that are now also imposed in Europe, and we need European cooperation to do this; TroikaWatch has a role to play here”.

Via the newsletter, TroikaWatch wants to help to connect these struggles that take place in different European countries, and to ensure that active citizens always have the necessary information at hand.
Subscription to the newsletter is free, registration on our website: www.troikawatch.net.