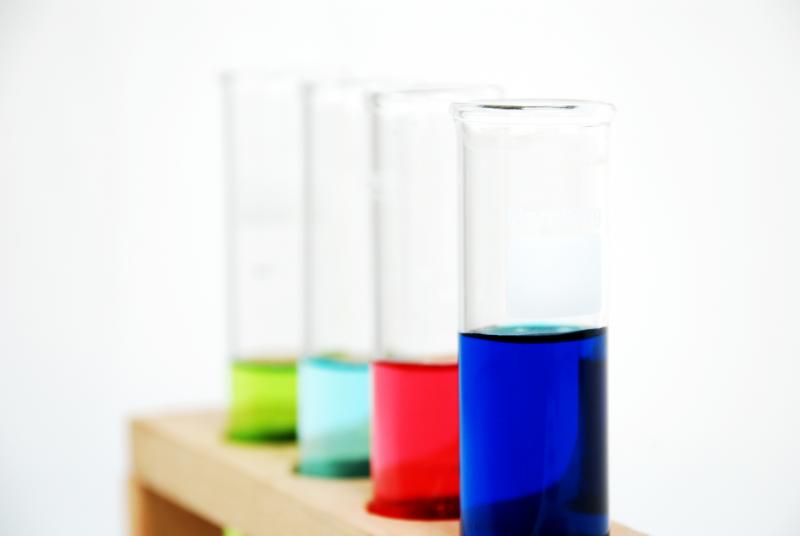 The Scientific Committees of the European Commission assess the risk to humans and the environment of chemicals found in a huge range of everyday items, from shampoo to baby bottles. These opinions guide European Commission regulators, who decide what chemicals are safe for market and at what levels – as well as which should be banned. Not correctly regulating such chemicals could potentially cause great harm to human health and the environment; yet there is also a lot of money at stake, as such decisions may have a huge impact on the bottom line of businesses that make and sell products that contain them. That's why it is particularly concerning that civil society has questioned whether some opinions have shown a pro-industry bias, throwing open how the Committees implement their three guiding principles: independence, excellence, and transparency.

Looking at four recent case studies to assess the processes behind the principles, CEO discovered that two thirds (67%) of the scientists who drafted opinions on substances as controversial as endocrine disrupting parabens and dental mercury had at least one conflict of interest – and some as many as 20 – due to their direct and indirect links with affected industries. Yet they were given the green light. Interviews with DG SANCO, scientists working in the Committees and public interest groups also revealed worrying flaws in the processes to ensure excellence and transparency, including: perceived failure to attract a diverse and relevant range of scientific disciplines; shutting down of disagreement and divergence of opinions by not allowing minority opinions at the drafting stage; huge variation between Committees and working groups in the level and quality of stakeholder dialogues; inconsistent and non-transparent ways of collecting and using evidence. A recurring reason given was the self-reinforcing institutional culture within DG SANCO and the Scientific Committees, reinforced by inadequate processes.

Recommendations on how the Committees can better meet their three principles were formulated during a roundtable with public interest groups. Key points include:

In the Long Term

Showering, washing our hair, brushing our teeth, shaving, putting on make-up, applying body lotion, spraying deodorant, taking a run in the park, cooking dinner: from the time we get up to the moment our heads hit the pillow, we are exposed to a cocktail of man-made chemicals, some of them potentially hazardous. They're in cosmetic products like sun-screen, in the fibres of our clothes, the packaging of the food we eat, and even in the toys infants play with. These chemicals get into our bodies and can get passed onto our babies while they are still in the womb.

So what's the impact on public health of this daily chemical cocktail? Judging the potential risk to humans and the environment by deciding on the safe levels of exposure to substances like asbestos can avoid serious and chronic illness, and in extreme cases even death. Therefore the role of the expert assessors is incredibly important and influential; not just in terms of the impact on public health, but also on the financial fortunes of companies involved in producing and using the substances in question. A negative opinion on a certain chemical could lead to a Commission / EU ban, costing industry millions. But powerful interests are working to avoid such scenarios. Therefore the ability of the risk assessors to act independently and in the public interest is paramount.

In the European Commission, decisions regarding how to regulate a certain chemical or substance are informed by expert advice from the EU’s myriad of risk assessment bodies, which include the three Scientific Committees under DG Health and Consumers (DG SANCO).1 These three committees (see box 1 for more details) assess risk to humans and the environment of consumer items such as cosmetics or medical devices, as well as the safety of new technologies like nanomaterials or contaminants in the air and water. However, public interest groups have raised serious concerns with some of the committees' opinions, claiming their conclusions threaten human health and the environment while favouring industry. Are these claims founded, and if so why? The tobacco industry's tactics have demonstrated that corporate influence over science is nothing new, and CEO & Horel's October 2013 report on conflicts of interest within the European Food Safety Authority (EFSA), a European Commission agency, reveals the existence of financial links between scientists sitting on their committees and the industries they regulate.2However, DG SANCO is supposed to have processes and procedures in place to ensure its opinions are of the highest possible quality – above suspicion and commercial influence. Yet are these sufficient to ensure its Scientific Committee (SC) opinions adhere to its three overarching principles of independence, excellence, and transparency?3

By looking at the processes behind four specific opinions on controversial substances4, this report aims to shine a light on how – and if – the Committees meets its principles of independence, excellence, and transparency. Given the enormous commercial interests at stake, the main focus of the report will look at the independence of scientists assessing the controversial chemicals. All of their annual declarations (see box 5) – publicly available on DG SANCO's website – will be screened for links with industries with an interest in the work carried out by all three Committees (as scientists may serve in working groups across all three during their terms). To decide what is and isn't a conflict of interest, we've adapted the methodology used by CEO & Horel (2013) when assessing the interests of scientific panel members within within European Food Safety Authority (EFSA). 5Analysis will be based on interviews with the Scientific Committees Secretariat in DG SANCO, scientists directly involved in the Committees (anonymised) and public interest groups who have engaged with the process of developing particular opinions, supplemented by desk research. The information from interviews also allows us to evaluate what DG SANCO has put in place to meet its goals of excellence and transparency, for example the gathering and using evidence or ensuring conclusions and rationale are transparent. Research and preliminary findings are then presented to a roundtable of public health experts who have been following the Committees, 6 in order to collectively come up with recommendations. While the four opinions chosen as case studies are in no way an exhaustive overview of the SCs, the processes that led to them do provide an insight into how the Scientific Committees function when assessing highly controversial chemicals. The report concludes with recommendations for DG SANCO to better meet all three principles.