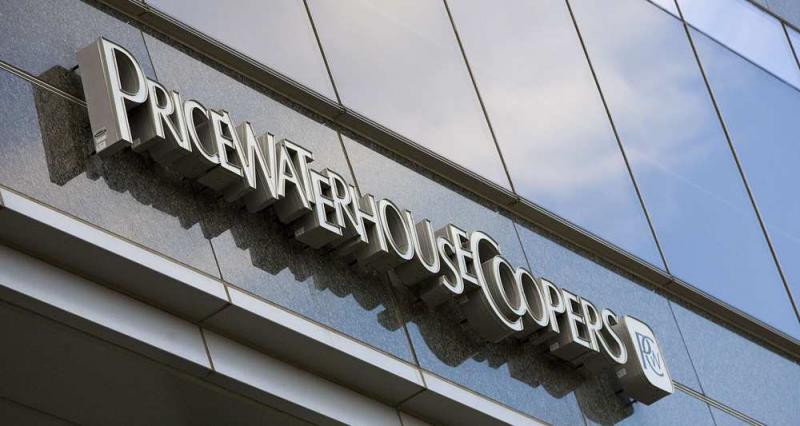 Commission gets advice on tax policies from LuxLeaks tax dodgers

LuxLeaks documents recently revealed that the consultancy PricewaterhouseCoopers (PwC) has created questionable strategies enabling big businesses to avoid tax payments. Our research now shows: PwC is represented in numerous EU-Expert Groups advising the commission on tax policy issues. Moreover, the Expert Groups for tax policies are biased. Consultancies and corporate lobbyist are dominating, while other civil society interest groups are under-represented. It is extremely cynical that the commission gets advices from exactly the same actors that make billions creating tax dodging tricks. We ask Commission President Jean-Claude Juncker to finally balance the interests in the Expert Groups of the Commission.

LuxLeaks and President of the Commission, Jean Claude Juncker

After the questionable choices for the climate action and energy commissioner and financial services commissioner, Juncker is again target of criticism. The recent LuxLeaks prove that international corporations have cleverly avoided billions of tax payments by setting up subsidiary firms in Luxembourg. The consultancy PwC has contrived numerous unique models to keep their clients taxes as low as possible. Their clients are big corporations, such as Deutsche Bank, Amazon and Ikea. The tax rulings have been approved by Luxembourgs authorities – and all this happened during Commission President Juncker's term of office as prime and finance minister of Luxembourg.

In 2013 the Commission has set up the Expert Group 'Platform for Tax Good Governance, Aggressive Tax Planning and Double Taxation' to discuss the closing of tax loopholes. On the Commissions website, it says the exchange of expertise among the members of the Platform 'can feed into a more coordinated and effective EU approach against tax evasion and avoidance'. But the composition of the Platform is very questionable: Alongside the Confederation of German Industry (BDI) and Europe's biggest employers' association, Bussiness Europe, PwC is also indirectly represented in this group. The Dutch Association of Tax Advisors is part of the group and represented by Tanja Bender, who works for PwC.

The Big 4 – PwC, Ernst & Young, Deloitte, KPMG – can be found in more influential Expert Groups. They are for example involved in the EU VAT Forum, The VAT Expert Group and the Joint Transfer Pricing Forum. Additionally, numerous corporations involved in the LuxLeaks scandal, such as Ikea and FedEx, are also indirectly represented by associations and lobbyists in the advisory groups of the Commission's directorate for Taxation and Customs Union (TAXUD). It is scandalous that taxdodgers such as PricewaterhouseCoopers, who make billions by developing strategies to avoid taxes, advise the commission on legislation against “aggressive tax planning”.

The composition of the Commission's expert groups still raises many questions. Across all directorates there are advisory groups with corporate dominance. This has also alarmed the budget committee of the European Parliament: By freezing the expert groups' budget in October for the second time, the Parliament is increasing pressure on the Commission to clean up its act. Commission President Juncker should draw the consequences from the LuxLeaks scandal by finally ensuring a more balanced and credible composition of these groups.

This article is written by LobbyControl, a fellow-steering group member of ALTER-EU, and originally appeared in German on their website: