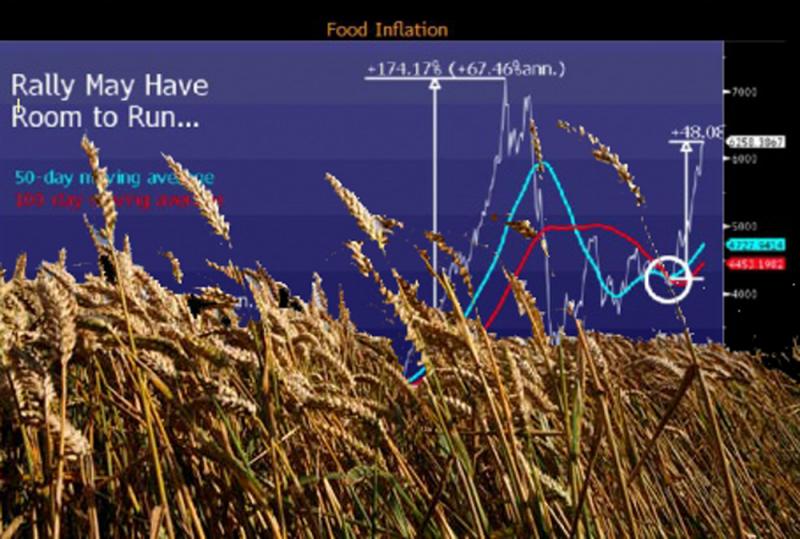 Before taking office in early 2010, the Single Market Commissioner Michel Barnier told a cross interrogation in the European Parliament that in order to stop the 'scandalous speculation in agricultural commodities, 'we as responsible politicians have to regulate derivatives very carefully. Despite this, when the Commission presented its proposal in October 2011 for a review of the “Markets in Financial-Instruments Directive” (MiFID) the level of ambition was significantly lower than US law, and will not, as it stands, do much to address the lethal volatility of agricultural commodity prices.

Why are ambitions so low? A look at the way the proposal was prepared provides some indications. It reveals a long standing problem at the Commission: that regulatory reform is mainly dealt with through interactions with the financial sector. A tradition that is always exploited effectively by the financial lobby that commands tremendous resources.