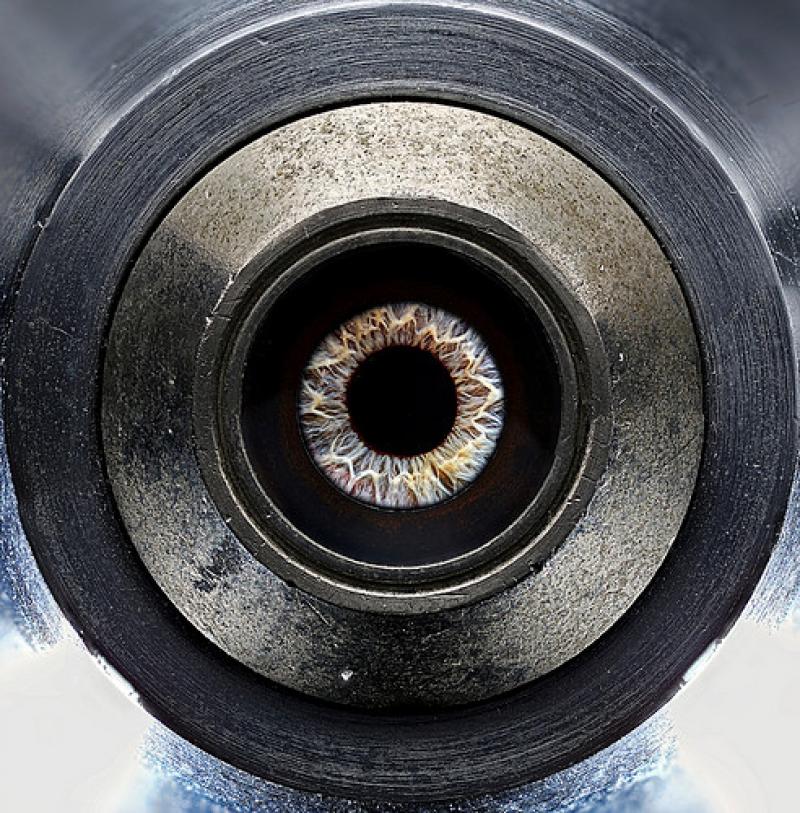 Towards a "transparent EFSA"?

Joint submission to EFSA's public consultation on its transparency policy

Will EFSA become more transparent, and to lobbyists or scientists? After its public consultation on its draft transparency policy, the Authority must now choose.

When it published its discussion paper "Transformation to an open EFSA" late July 2014, the European Food Safety Authority (EFSA) at last answered repeated calls from scientists, journalists and civil society organisations to become more transparent about its work. The authority had been organising consultative meetings for more than a year with both representatives from NGOs (including CEO) and industry to discuss how to move forward with such an idea, so the publication of this document was an important step - even though one might wonder why yet another public consultation was deemed needed after all these consultative meetings. The following is a brief introduction to the joint submission CEO did to this consultation together with other organisations (Beelife, Earth Open Source, Fondation Sciences Citoyennes, GM Watch, Pesticides Action Network Europe).

During these meetings, the main line of dissent between NGOs and industry has been about what transparency should entail. Transparency is indeed only a tool for accountability, not an end in itself. NGOs have been pushing for transparency of the data EFSA uses in order to enable independent analysis and testing of the agency's scientific opinions. This, crucially, includes the dossiers industry sends to EFSA for having its products assessed, because in the EU the risk assessment studies performed on industry products are provided to EFSA by their very producers; EFSA then examines whether these studies comply with relevant regulatory requirements and stand scrutiny, and this forms the basis of its scientific opinion over the said product, which is usually followed by the European Commission for the market authorisation decision. This means that it is crucial for third parties, and particularly scientists independent from the producers at stake, to have access to these studies to be able to judge the quality of EFSA's work. That is the reason why we asked for a complete, unrestricted and proactive online publication of full applicants' files when these reach EFSA (as opposed to the current reactive regime which is time and resource-consuming for the authority) and, crucially, in an editable format enabling this data's proper analysis.

Industry, on the other hand, has been very strongly opposing such demands, saying such studies contain commercially sensitive data and hinting they might undertake legal action against EFSA in case the authority would release data that it considers commercially sensitive. At the same time, they have pushed for an increased transparency of the agency's work processes themselves, presumably to be able to better monitor and influence them.

EFSA's duty as an expert public institution is to be independent from vested interests and issue the best possible scientific opinions to protect public health and food safety: while one of the obvious reasons for EFSA to launch this initiative is to regain public trust, the Authority's real and perceived lack of independence from commercial interests was and remains a crucial reason why EFSA's credibility has been undermined. Giving more transparency on a compromised independence would just add to the problem: EFSA's transparency and independence policies must be strengthened together, but this is poorly acknowledged in the document.

Regarding the use of the term “openness”, similarly, there is an ambiguity in the document that would deserve clarification. Openness as a value is to be encouraged, but a general and undiscriminated openness could also render EFSA more vulnerable to the influence of applicants and, generally, all interests aiming to capture its work for their private benefit. Experience with opening panel meetings to observers, for instance, shows that most “openings” to “stakeholders” are usually dominated by commercial players due to their substantial financial resources. Is such an openness really helpful to improve EFSA's work? This has been a complicated debate but in the end we thought not, and therefore asked for these meetings to no longer be accessible to the public in order to protect scientists' free speech rights - we have on the other hand asked for improved, exhaustive minutes of these meetings to be published after the work is completed so that transparency is still provided without undermining the integrity of the work.

There are however some extremely valuable elements in the document. EFSA's mid-term objective to make its work “reproducible by interested parties” (§7 p.13) could in itself justify the entire initiative. Such an objective is fundamental to align EFSA's work with the normal scientific methodology by allowing post-publication peer review and could be a decisive game-changer for the way risk assessment in the food sector is done in the EU. Unfortunately, but not surprisingly, this is also the very point industry attacks most, arguing that EFSA's opinions cannot be reproduced without access being given to commercially sensitive elements, their red line (one could however imagine that scrutiny by competitors could be quite efficient from a public interest perspective). The debate is actually very similar to the debate on the publication of clinical trials, where it is argued that the public's right to know the full picture about the studies performed to assess the safety of drugs should be placed over private firms' proclaimed commercial interests. Which camp will EFSA and the EU choose?

As a regulator, you are paid
john flynn

As a regulator, you are paid to be in that mediating position of dealing with people with conflicting demands. All I would say is that frameworks and principles have to put have to put public health first. Especially when it’s absolutely clear that transparency doesn’t conflict with commercial success. Nothing that I ask for undermines a company’s ability to make money. take for instance this similar situation happened in denmark http://www.find-a-kasse.dk/a-kasse-kontingent