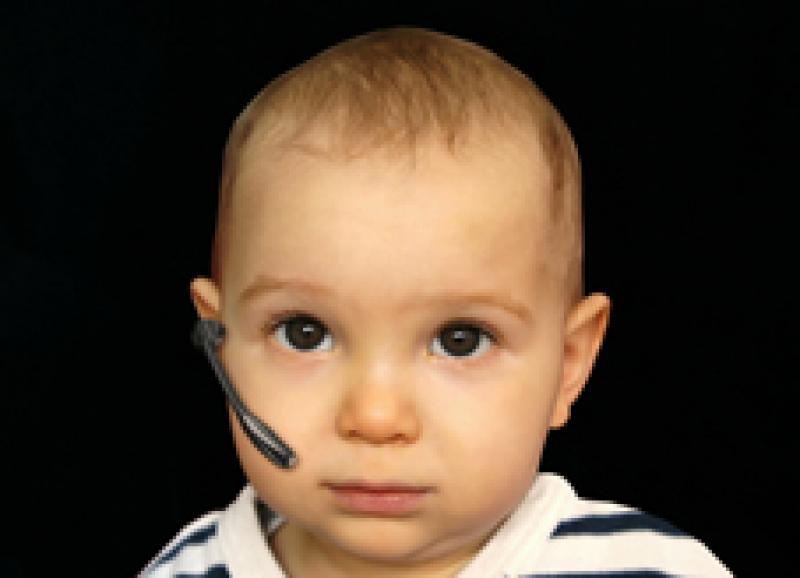 A new film 'Endocrination' by French investigative journalist Stephane Horel was broadcast on France 5 in August. This must-watch film is now online (find the English version here and the French version here). The film shows how corporations and actors within the Commission are teaming up to demolish a major piece of public health legislation. It includes interviews with all actors most closely involved: from DG Environment key officials to a lead pesticide lobbyist, from one of the most reknown academic experts in the field to public health advocates.

EU efforts to deal with endocrine disrupting chemicals (EDCs) has provoked massive industry lobbying from multinationals producing pesticide, plastics and what have you. Many of their products contain chemicals with endocrine disrupting properties, which mean they can interfere with our hormone system even at very low exposure levels. More than 870 potential EDCs have been identified so far. Both the EU’s 2009 pesticide regulation and the European chemicals package (REACH) demand that the EU take action on these chemicals.

DG Environment was in the lead, and in early 2012 published a report by renowned experts in the field, urging that action should be taken. The first important step would be to decide on scientific criteria to define endocrine disruptors. But the process got derailed by other actors within the Commission, following strong industry lobbying. It seems evident that the Commission is stalling the process in order to buy time until the EU-US trade deal TTIP will come into being, which is obviously the industry's hope as well. TTIP will create an industry friendly trade regime that will jeopardise future improvements in environmental and food safety regulations.