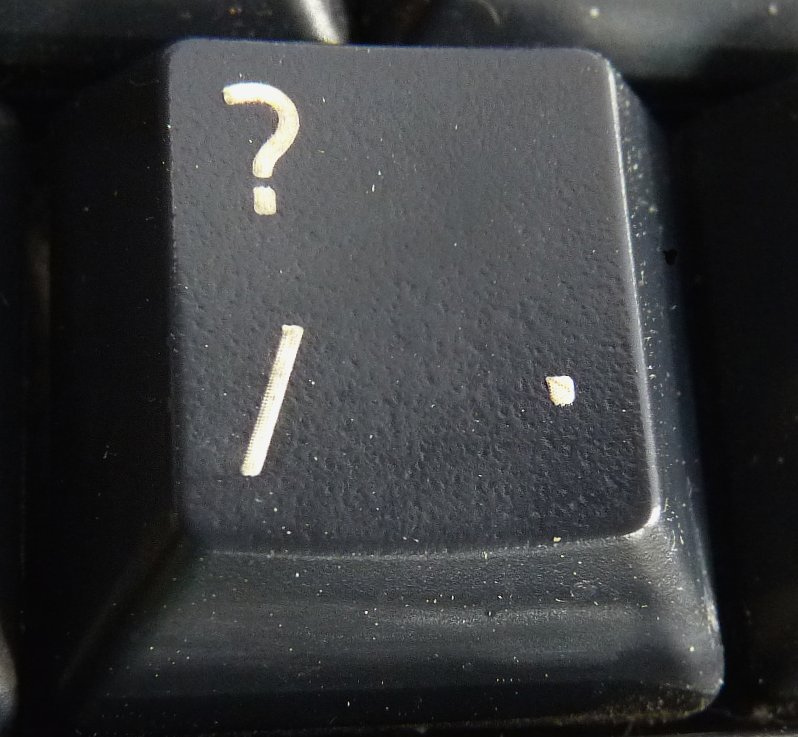 More than 80 per cent of the national experts involved in the EU's official assessment of glyphosate refused to have their names disclosed to the public. Their review concluded, in contrast to the WHO's International Agency for Research Against Cancer, that the most used herbicide in the world was “unlikely” to cause cancer to humans. As a consequence, the assessment of their interests was impossible for about 84 per cent of experts. National food safety organisations involved are listed, with the number of experts representing them. A consequence is that, for the moment, the only public authors of this EU's review are governmental agencies, not individual scientists. The European Commission and Member States need to decide whether or not to re-authorise glyphosate on the EU market before June 2016.

[UPDATE 18 January 2016: due to inconsistencies in the formatting of EFSA's Declarations of Interests database, some experts DOIs were missed and not reported in our initial article. The sentence "Almost 95 per cent did not accept to have their interests published" has thus been replaced with the sentence "As a consequence, the assessment of their interests was impossible for about 84 per cent of experts", all relevant DOIs have been downloaded from EFSA's website and uploaded on ours to keep the links valid. We apologize for any inconvenience.]

(This article is a brief follow-up to our previous investigations on the EU glyphosate review: see “The Glyphosate Saga” and “EFSA and Member States vs. IARC on Glyphosate: Has Science Won?”)

A conflict has erupted between, on the one hand, the International Agency for Research against Cancer (IARC) and, on the other hand, the European Food Safety Authority (EFSA) and Germany's Federal Risk Assessment Institute (BfR) over their opposite assessments of the risks of glyphosate. Soon after EFSA and BfR published their conclusion in November 2015, several members of the IARC working group and dozens of scientists sending a very critical open letter to the European Commission to complain about the way the two agencies had treated their work. The two agencies replied early January 2016, insisting that IARC's work was only a “first screening” and that their work was “a more comprehensive hazard assessment”. And so did the European Commissioner for Public Health, V. Andriukaitis, acknowledging that “diverging scientific opinions on such a widely used product is indeed disconcerting” and urging the two camps to work together to “resolve or at least clarify the contentious scientific issues”. A meeting seems scheduled between EFSA and IARC in February 2016 to discuss further.

Finding out who is right and who isn't in this conflict is difficult for non-toxicologists but the differences in the two processes, however, are interesting. Our analysis showed that IARC only used publicly available data, with meetings accessible to observers (including industry) and a panel filled with top specialists while excluding all conflicts of interest. On the other hand, BfR and EFSA also relied on industry-sponsored studies to which they attributed much importance in explaining their difference with IARC, but that only them and industry could see1... The work was carried out by officials from their own respective pesticides units, as well as from several national agencies, and most of the work was done in teleconferences without external witnesses.

An access to documents request at EFSA by CEO delivered the following results: among the 73 national experts who participated in EFSA's peer review on glyphosate, only 14 agreed for their names to be disclosed as their country's representative in the process. At least, EFSA detailed the name of the national organisations these experts belonged to. See the table provided by EFSA, and our own with links to Declarations of Interests (DOIs). Among the 14 who accepted the publication of their name, most (13) filled a declaration of interest (DOI) and one DOI was not published. That still only represents a mere 16% the experts involved in the review. [UPDATE 18 01 2016]

The most striking outcome of this access to documents request was perhaps that not a single expert from the rapporteur state, Germany, was named. This is all the more problematic given that BfR has a policy allowing industry employees on its panels (its current pesticides panel for instance includes employees of chemical giants Bayer and BASF). BfR refused to comment on the identity of the five officials contributing to EFSA's peer review (an anonymous source had sent five names to CEO, all BfR officials), stating that “BfR assessments in general are made by BfR staff” and that “external experts from the BfR Committes merely advise BfR [...] and were not involved at any stage in the re-assessment of the active substance glyphosate”.

Why such a secrecy? No reason was provided. As far as other countries were concerned, EFSA said that since these individuals were not EFSA staff, the agency could not impose to them to fill a DOI. EFSA would not disclose the name of its own staff involved, claiming institutional authorship and the need to protect its employees against undue influence. That last argument can have some merit during the process (less so afterwards), but secrecy precisely allows undue influence to remain unnoticed...

The European Commission and the Member State (whose representatives at the Standing Committee are likely to resemble some of our unknown experts) need to decide whether or not to re-authorise glyphosate on the EU market before June 2016.