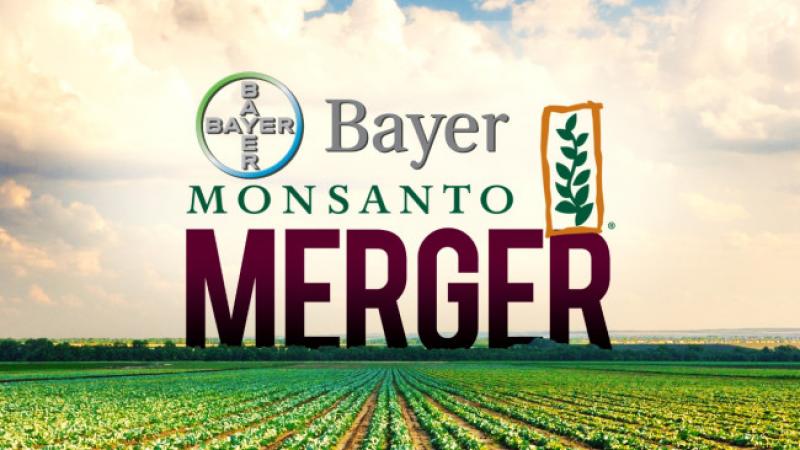 Alongside 200 allied organisations, CEO has signed on to an open letter to Competition Commissioner Vestager, which raises objections to the planned mergers of six giant agribusiness corporations.

In their letter to EU Competition Commissioner Margrethe Vestager, the groups representing farmers, farmworkers and beekeepers as well as religious, international development and environmental advocates warn that the three resulting companies will concentrate market power and "exacerbate the problems caused by industrial farming – with negative consequences for the public, farmers and farm workers, consumers, the environment and food security".

The European and national-level organisations – jointly representing several million members – state that the proposed mergers of Dow Chemical with DuPont, Monsanto with Bayer AG, and Syngenta with ChemChina will lead to an unacceptable monopoly that would see three companies controlling around 70% of the world's agro-chemicals and more than 60% of commercial seeds.

Please also don't forget Georgina Down's Pesticide Campaign in the UK.
http://www.pesticidescampaign.co.uk/
Please take action today! Please read here:
https://twitter.com/GeorginaDowns43/status/856828090475057155
"Considering MPs are really not likely to be around after Friday this week before the dissolution of Parliament on 3rd May (as it is a bank holiday on Monday and so Tuesday next week is likely to be MPs clearing their offices etc. if they haven't already done so by the end of this week) then PLEASE can anyone sending an email to their MP do so asap and prefereably by Thursday this week."
"I have just sent the following email to MPs. Please can other residents living in the locality of sprayed fields, as well as anyone else concerned about this issue, email their MPs asking them to recognise the importance of this issue and to stand up for those poisoned by pesticides, especially those standing for re-election in rural constituencies, and that in their campaign pledges to commit to taking action if re-elected."
Thank you.