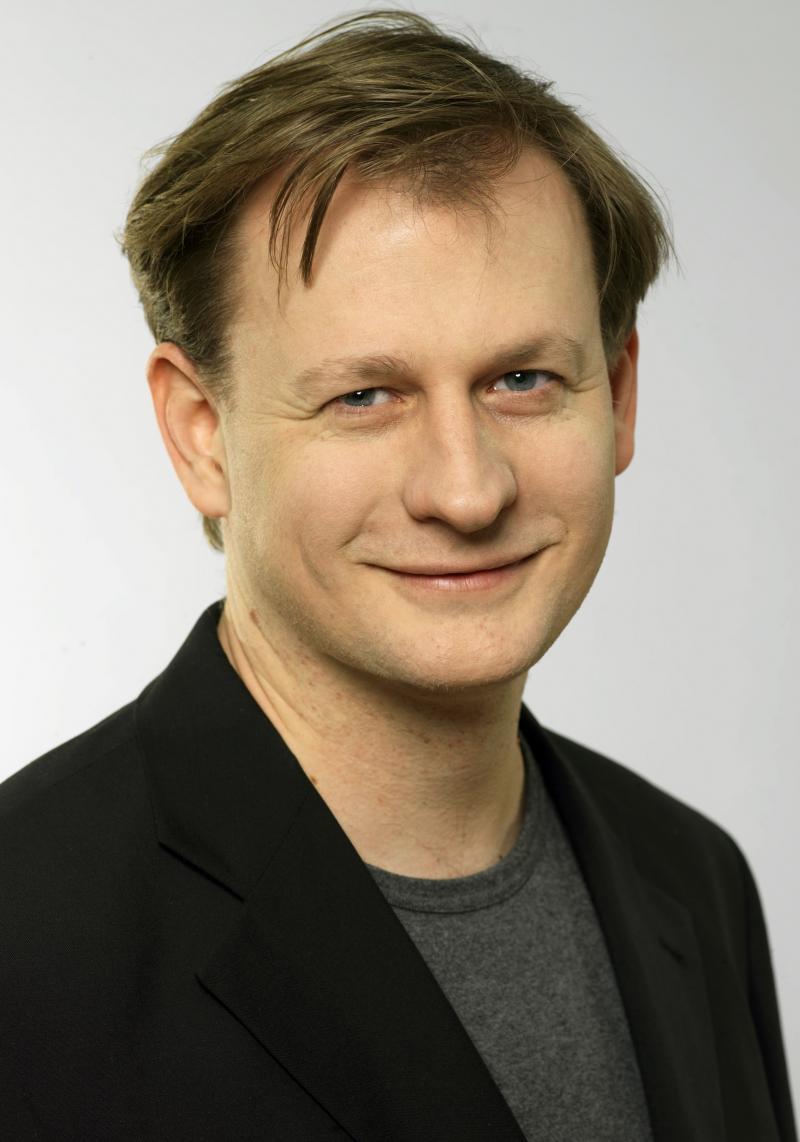 Swedish MEP Carl Schlyter (Green) has told Corporate Europe Observatory that lobbyism is the main reason why the EU makes bad policies. Interviewed about his role as rapporteur for the European Parliament on the future of EU member states' bilateral investment treaties, he said he had never seen such an extreme example of MEPs focusing solely on big business interests.

Bilateral investment treaties give sweeping powers to foreign investors, including the right to challenge governments in international tribunals if they believe that new laws designed to protect the environment, public health or social well-being have adversely affected their profits. Schlyter said there was widespread agreement among MEPs and member state governments that it was right to protect the interests of investors – regardless of the consequences.

"The whole idea about just protecting industry is rooted in this colonial mindset that we are the ones doing business abroad and other countries are being developed by our investment. But it's no longer only Europeans doing business abroad. It's as if no one has realised that, for example, state-owned companies from China could come here and invest and we would have no democratic tools to intervene in what they are doing."

Asked about the recent cash-for-laws scandal, which saw three MEPs accused of accepting cash to table amendments, he said the practice was "disgusting" but questioned whether it was any worse than tabling amendments for lobbyists for free.

"I don't know what is more tragic because the result for policies is the same," he said. "Some of the amendments to my report are too technical to have been done by people who haven't followed the dossier at all. It is quite clear that many of these amendments originate from outside people's offices, most of them coming from industry or from governments."

"Lobbyism is for me the main reason why we are not making good policies. And it is hardly ever discussed in public. That has to change".

Schlyter believes one way to make the change would be to have a register of every email sent to an MEP with the intention of changing a policy or a law, allowing the public to see where amendments originate.

He also said he would like to see a fairer distribution of lobby badges for the Parliament, with a third given to economic interests, one third to NGOs and one third to social interests such as trade unions and universities.

And he said the EU's lobby transparency register should be made compulsory, with heavy fines for anyone found failing to comply.