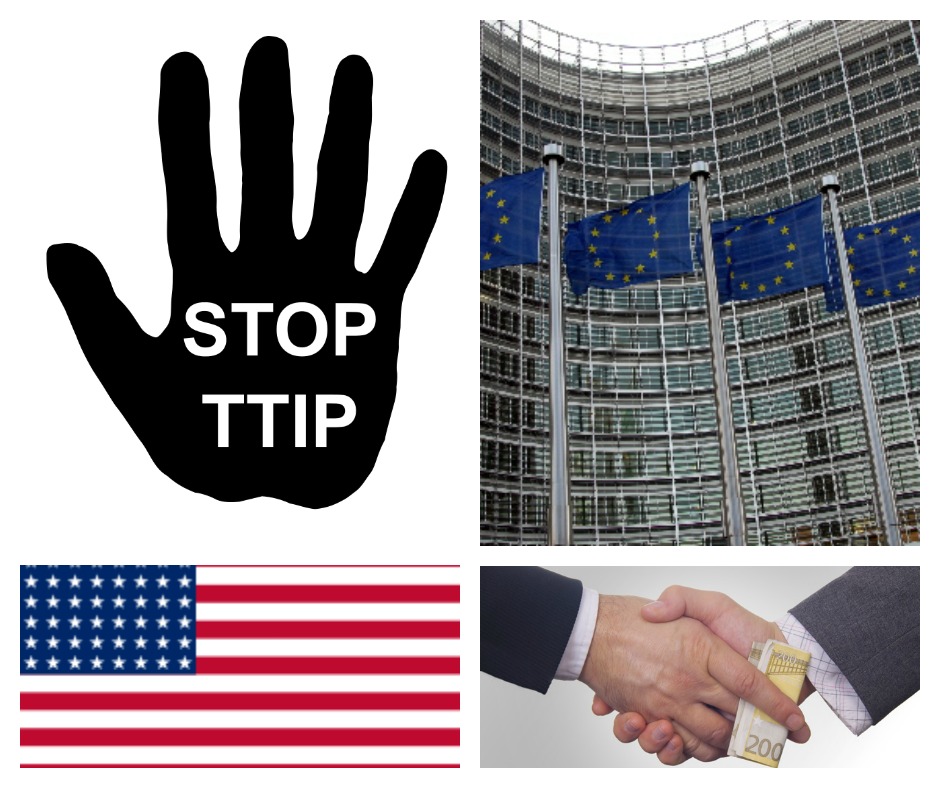 ISDS: Spreading the disease instead of looking for a cure

The Seattle to Brussels Network is of the opinion that the Commission’s proposals do not contribute to any meaningful reform of the ISDS system.

Analysis by the Seattle to Brussels Network

On 5 May 2015, the European Trade Commissioner Malmström presented a number of proposals to “further improve” investment protection standards and investor-state dispute settlement (ISDS) procedures in the proposed EU-US trade deal (Transatlantic Trade and Investment Partnership, TTIP)1. Several of these proposals were already mentioned in her speech before the European Parliament’s international trade committee (INTA) on 18 March2.

The Seattle to Brussels Network3 is of the opinion that the Commission’s proposals do not contribute to any meaningful reform of the ISDS system. They 1) ignore the outcome of the Commission’s own public consultation on the issue; 2) do very little to address the fundamental problems of the ISDS system; 3) would dramatically expand the reach of ISDS, increasing the likelihood of claims against European governments; 4) are misleading in suggesting that the ISDS system was already meaningfully reformed in the recently concluded EU-Canada trade agreement (Comprehensive Economic and Trade Agreement, CETA) and would be significantly further improved in TTIP; and 5) ignore the elephant in the room: that there is no need for ISDS.

3. S2B network was formed in the aftermath of the World Trade Organisation’s (WTO) 1999 Seattle Ministerial to challenge the corporate-driven agenda of the European Union and other European governments for continued global trade and investment liberalisation. It has also developed as a response to the increasing need for European coordination among civil society organisations. The network includes development, environment, human rights, women and farmers organisations, trade unions, social movements as well as research institutes. http://www.s2bnetwork.org/