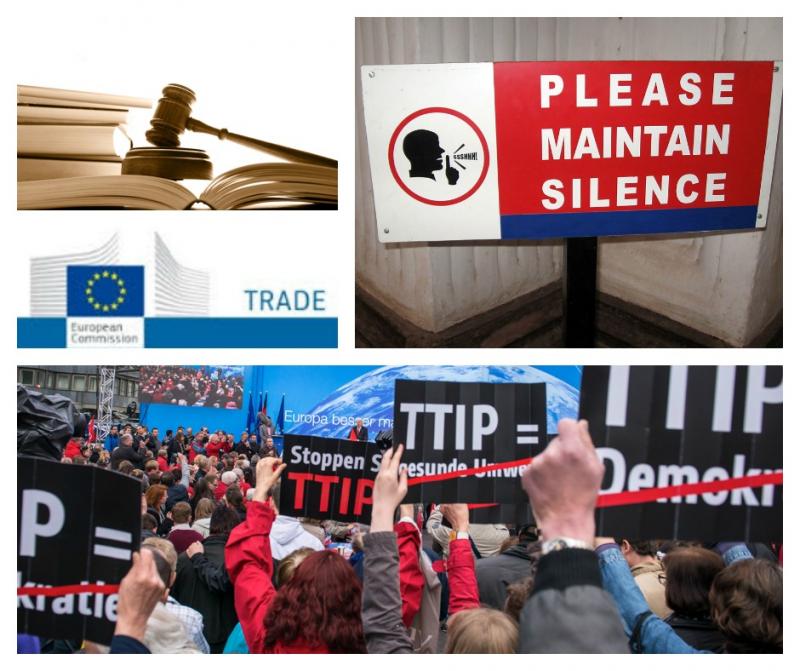 The strange case of the shy lobbyists: why no-one will admit to lobbying for TTIP

It is a strange fact, but if you believe the pronouncements of PR and law firms in Brussels and the rest of the EU, almost none of them are lobbying on one of the biggest issues of the day, the prospective EU-US free trade agreement Transatlantic Trade and Investment Partnership or TTIP.

A naive observer might wonder why all these lobbyists and lawyers would miss out on what must be some of the most lucrative contracts around: pushing corporate interests in the TTIP negotiations, while selling the controversial trade deal to an increasingly concerned public.

In reality, this shyness to declare pro-TTIP lobbying is highly unlikely to reflect the real situation, given that private interest groups overwhelmingly dominated the European Commission's TTIP consultations: 9 out of 10 lobby contacts during the preparatory phase of the negotiations were with companies and corporate lobby groups (see here and here). It's clear from these figures that someone certainly is lobbying heavily for TTIP, but who?

The fact that the prospective EU-US free trade agreement is only growing in controversy may be a large reason why lobbyists continue to be so reluctant to talk.