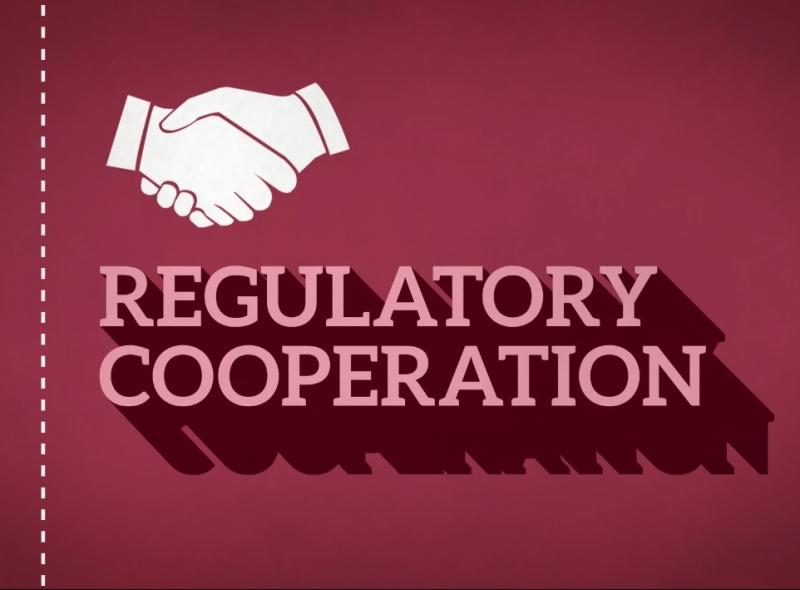 TTIP fits neatly with the domestic deregulation agenda of the EU

Two separate developments on European regulatory issues – regulatory cooperation under TTIP and the "Better Regulation Agenda" – are set to introduce a new style of rulemaking in the EU.

When negotiations began on the EU-US trade deal known as the Transatlantic Trade and Investment Partnership or TTIP, it was clear that “regulatory coherence” was to become the cornerstone of the agreement. It was less clear to most, how negotiators would tackle the diverging approaches to regulation that have been a source of conflict between the two powers for at least two decades. Now, after two years of negotiations, “regulatory cooperation” has emerged as the key strategy chosen.

Regulatory cooperation is a series of procedures designed to allow the two regulatory rulebooks to converge over time. Especially at this current moment, the implications for the decision-making process in the EU are serious. In the EU institutions, a strategy to roll back “burdensome regulation” for businesses, has been unfolding for the better part of 15 years, and recently, this “Better Regulation Agenda” has been stepped up. This context combined with Regulatory Cooperation under TTIP could open up a new phase of hyper-deregulation.

Read the paper "Cooperating to deregulate" (download below), first presented at the Euromemorandum conference in Roskilde in Denmark, September 2015.