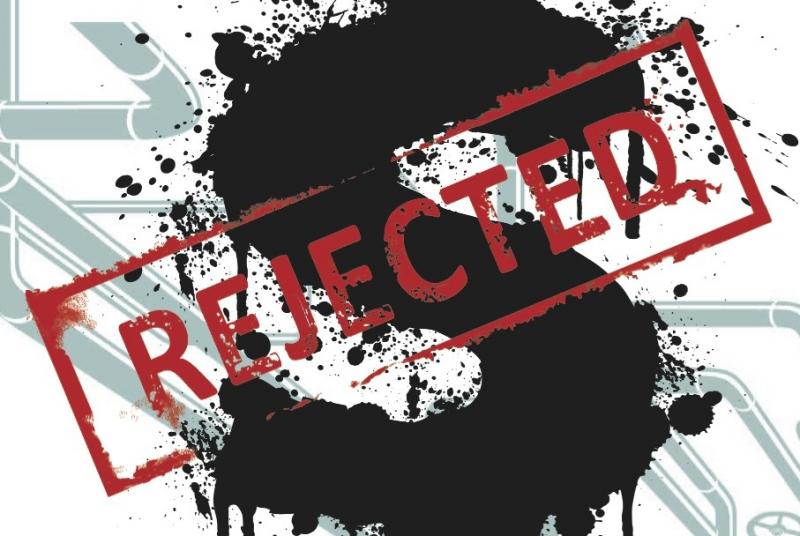 Canadian company TransCanada wants to sue the US for over US$15 billion in damages - because President Obama rejected the contested Keystone XL oil pipeline. A warning sign for extreme corporate rights in EU trade deals such as TTIP and CETA.

Countries around the world have reached a critical moment in the fight against climate change. Last year, hundreds of thousands of people marched in the streets demanding climate action, and renewable energy became more affordable and accessible to communities across the globe. Meanwhile, in sharp contradiction to that, countries negotiated new trade deals that would empower fossil fuel corporations to undermine the exact climate and conservation policies that are needed to tackle the climate crisis.

In January, the Canadian company TransCanada announced its plan to sue the U.S. government for more than US$15 billion under the North American Free Trade Agreement (NAFTA). The company claimed that it deserved this amount as compensation for the Obama Administration’s rejection of the Keystone XL pipeline: one of the world’s most notorious and reviled proposed fossil fuel projects, which the Obama Administration rejected amidst widespread concerns of its threat to communities, the environment, and a stable climate. If the environmental community needed a reminder of how trade policies threaten climate progress, it had arrived.

Rather than learning lessons from trade agreements like NAFTA, governments in the United States, the European Union, Canada, and many other countries are now pushing for even more trade and investment agreements that would expand the very tool that TransCanada is using to challenge the rejection of the Keystone KL pipeline: the investor-state dispute settlement (ISDS) system which empowers corporations to sue governments for up to billions of dollars in private trade tribunals.

Corporations have already brought nearly 700 ISDS cases against more than 100 governments.1 Yet governments are seeking to expand these corporate privileges to tens of thousands of additional corporations, including major polluters, in the 12-nation Trans-Pacific Partnership (TPP), the U.S-EU Transatlantic Trade and Investment Partnership (TTIP), and the EU-Canada Comprehensive Economic and Trade Agreement (CETA).

In order to tackle the climate crisis, the U.S., EU, Canada and other countries need to reject “VIP” treatment for corporations and say no to any trade agreement that includes special rights for foreign investors. Doing so is critical in the fight to protect our communities, our democracy, and our climate.

This article is laced with misinformation and incomplete information.

If you are against CO2 emissions, then we need to fight a battle against ALL companies creating products that create CO2 emissions. But we don't. Why? Because we like our gasoline in our cars. Not to mention, the vast array of other oil products we enjoy such as wax, ashphalt, acrylic, rubber, diesel fuel, jet fuel (and the list goes on and on!).

No one company should be paying the price for a carbon economy, while the US continues to allow further construction of pipelines by other companys. Hello? In the 8 years since KXL has endured study after study determining that it is will not add to CO2 emissions, the US has built the equivalent of 8 KXL pipelines.

It's articles like these, that make me feel like environmentalists are unreasonable, short sighted, and full of fearful, unsubstantiated rhetoric.

We environmentalist are not unreasonable at all. In fact, I would say that we are pretty much awake and aware of more facts than most individuals are. Regarding your comment that we love our cars and all the other fossilfuels by-products so much that we are unwilling to really change ... I disagree. It's not black and white.

For example, every single product that is generated through fossilfuels can indeed be generated throught other technologies using raw materials such as "hemp", eletricity can be generated from the sun, wind, waves, etc ... it's not so much a case of people being unwilling to change rather it's more the case that big oil lobbies and other interested parties do not want to change the legislation to enable it to happen ... it's a case of political and corporate will rather than individual ...