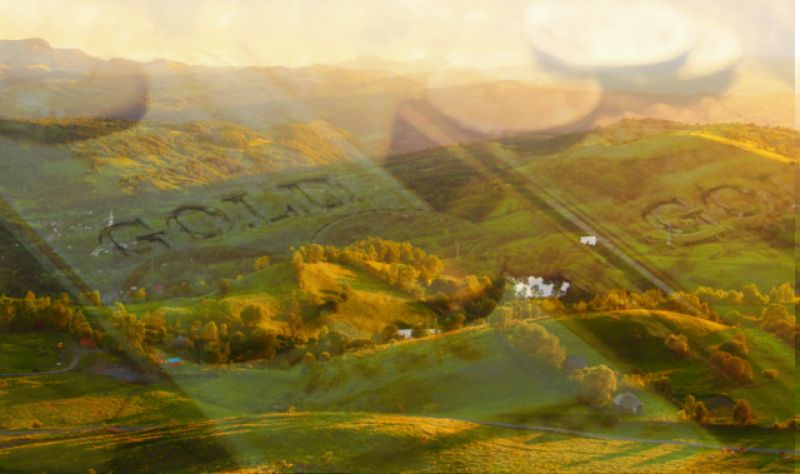 Over the past 16 years, residents of the town of Roşia Montană in Romania have fought against a proposed multi-billion dollar mining project, which would have destroyed their home and the surrounding environment. In a remarkable show of people power, they succeeded in stopping the mine. But the project’s majority owner, Canadian company Gabriel Resources, is now using a legal backdoor and suing Romania in an international investment tribunal, potentially demanding billions in taxpayer money as compensation.

Canadian mining company Gabriel Resources is using an investor-state lawsuit to push through its illegal toxic gold and silver mine in the historical Romanian village of Roşia Montană. The project has faced strong community resistance and is on hold after Romanian courts found that Gabriel had illegally obtained several permits required to operate the mine. Other permits have never been issued as the company failed to submit all necessary data.

But the project’s majority owner, Canadian company Gabriel Resources, is now using a parallel legal system for foreign investors in order to demand Romanians pay two per cent of the entire value of their economy in compensation for lost profits. What’s more, the mining company’s legal bills are being financially backed by a Wall Street hedge fund in return for a claim of the spoils. To avoid facing these costs the Romanian Government may be forced to open the mine after all. Gabriel could also just walk away with a vast amount of public money in compensation - and the lawsuit itself could become the company’s true goldmine.

Gabriel's claim foreshadows the massive claims which could hit the EU and its member states if trade deals such as the EU-Canada CETA get concluded and come into force.

Read the full report in Romanian and German.

In the U.S. (and not only over there) they say: In GOLD we trust.
We have (partially) eliminated the concept of "race supremacy" (see "gas chambers"), let's eliminate the supremacy of profit

stop against lobbies power in the world
alex.marchesiello@gmail.it

Stop about lobbies power in the world

This is criminal. There is no other word for it.

No ttip no ceta no Europa

blow-away the destructive structures of capitalism !

Why not make the area a "natural protected area" by law and forbid any kind of mining?

No ttip no ceta in Europe
maria merino

Why don 't you ask European peoples what do we want?